Swans, ravens, hybrid bird-women: these are the creatures of Emmy Bridgwater’s enigmatic, Surrealist artworks. Bridgwater (1906 – 1999) was one of the five founding members of the Birmingham Surrealist Group. However, her influence and connections spread far beyond Birmingham; she created important links with the Surrealists in both London and Paris, including with the movement’s founder, André Breton. Her works also reflect the mythical narratives which weave throughout the women Surrealists’ iconography.

Born in Edgbaston, Emmy Bridgwater’s art education began at the Birmingham School of Arts & Crafts, where she studied for three years under Bernard Fleetword-Walker. It was in 1936 that she attended the London International Surrealist Exhibition, where she met Birmingham-based artists Conroy Maddox and John Melville, and the writer Robert Melville: together, they established the Birmingham Surrealist Group, along with artists Oscar Mellor and Desmond Morris.

Led by Conroy Maddox, the Birmingham Surrealists would meet in the Kardomah Café in New Street and the Trocadero pub in Temple Street. In later years Maddox’s house in Balsall Heath became a centre for eclectic gatherings attended by Birmingham’s bohemian circle of artists, musicians, writers and academics.

From the outset the Birmingham Surrealists were distinguished by their opposition to a London-based vision of Surrealism, which they saw as inauthentic or even anti-surrealist. “If London was trying to make a contribution, we were not interested”, declared Robert Melville. Conroy Maddox denounced such established figures as Herbert Read, Henry Moore and Graham Sutherland, who were within the Surrealist orbit, as too middle-class and purveyors of the picturesque. They preferred instead to build links directly with Parisian Surrealism, and met with André Breton, Max Ernst and Salvador Dali.

And also a go-between

However, Emmy Bridgwater acted as an important link between the Surrealists of the two cities. Whilst aligned with the Birmingham Surrealists, she also spent time with the London-based British Surrealist Group. She made a close and significant friendship with fellow female Surrealist Edith Rimmington, and their work – with shared symbolism and characters – shows this connection.

Art history has often framed the women Surrealists as muses and partners to their male counterparts, as opposed to artists in their own right. Although they never defined themselves as a separate group, their work is often defined by its narrative quality and inclusion of mystical creatures pictured within re-imagined metamorphoses. While cats appear in the paintings of Leonora Carrington and dogs in the work of Dorothea Tanning, Emmy Bridgwater and Edith Rimmington were drawn to birds. From the late 1930s onwards both artists began to depict hybrid bird-people.

In her collage ‘Leda and the Swan’, Bridgwater responds to the Greek myth in which Leda metamorphoses into a swan to escape the rape of Zeus. This richly painted image shows the artist rescuing her heroine, who evades the King of the Gods: the dark, twisting outline of the swan seems to merge effortlessly with the environment. She has turned the story into an enigmatic scene of transformation. Like many of the women Surrealists, Bridgwater would re-work myths and fairy tales, celebrating the uncanny and re-imagining them from a feminine point of view.

One of her most significant paintings, ‘Night Work Is About To Commence’ belongs to the collection at Birmingham Museums. In this richly painted image a dark raven (a recurring creature in fairy tales, including the Brothers Grimm’s ‘The Raven’) appears in an indeterminate landscape of unusual forms. Her rapidly painted works have a spontaneous and urgent quality, as she tried to record the fleeting sensations and imagery of the subconscious.

During the 1930s and 40s Emmy Bridgwater continued to develop her Surrealist style through automatic ink drawings and oil paintings.

She began to explore the power of the imagination, and stimulate the subconscious, including more fearful sides of it, using ‘automatist’ techniques. Through ‘automatism’ Surrealist artists would attempt to draw without consciously controlling the movements of their drawing hand, allowing the subconscious mind to take over. Once an interesting form had evolved by automatic means they would then start to work on the drawing more consciously.

Birmingham Museums owns one of Emmy Bridgwater’s ‘automatist’ drawings, which features hybrid bird-women in a state of metamorphoses in a dream-like landscape. It is typical of Bridgwater’s personal iconography of organic imagery such as birds, eggs, leaves, fruit and tendril-like automatist lines, imagined in metamorphoses appearing at the origin of life in strange sequences and empty landscapes.

Today, her work belongs to numerous museums and private collections, and she is increasingly celebrated for the role she played in Birmingham Surrealism, as well as on the international stage. 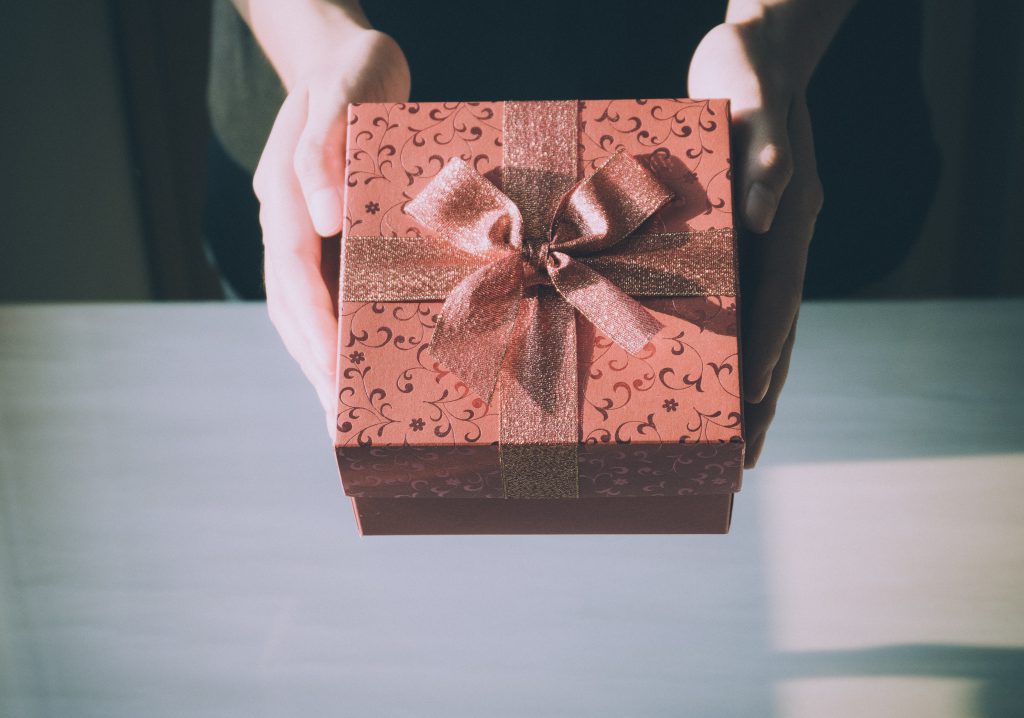