Last night I battled through Storm Diana to the REP Theatre in Birmingham. On stage, an even bigger storm swept me up and took me to Oz. Here are 5 reasons why you need to see the brilliant Wizard of Oz musical on show at Birmingham REP from now until 13th January.

The Wicked Witch of the West comes with sass, and in drag. Jos Vantyler struts (and flies) across stage, playing a perfectly bitchy wicked witch who chases after Dorothy and Toto. “I’ll get you my pretty… and your little dog too!” echoes around the stage. Dressed in thigh high stilettoed leather boots, this witch could have come across as overly ‘panto’ but he gets it just right. The actor’s previous roles include Oswald in King lear and Tom Sawyer in Huck. Playing the Wicked Witch wasn’t exactly on his bucket list but I’m so glad he took the part. A vicious villain you love to hate.

This show has been given a soulful 1950s makeover. Musical numbers are another highlight of the show. All of the favourite songs are included, with the addition of new orchestrations by George Dyer, Musical Director. Shanay Holmes shines as Glinda, with spine-tingling power vocals. An emotionally-charged rendition of Somewhere Over the Rainbow sung by Chisara Agor as Dorothy is equally moving. The ensemble come together for show-stoppers, particularly in glitzy-green Emerald City and with an uplifting and dazzling jitterbug dance.

3. Hip-hop down the Yellow Brick Road

Director Liam Steel has deliberately avoided making a carbon copy of the film. Tin Man takes his moves from the ‘lock and pop’ world of hip hop. Lion is played brilliantly by a woman and Scarecrow is impressively acrobatic. The Munchkins are cleverly portrayed using ingenious puppets (some of whom break dance down the road). And The wizard of Oz? Just wait until you meet her. It’s a clever production, which is imaginative and fresh whilst paying tribute to the magic of the classic film.

Toto is the cutest dog you’ll ever see. Cuddled by Dorothy, snatched away by the witch and barking at the evil flying monkeys, he stole the show for some (younger) audience members.

The musical keeps the central message of the film. Dorothy is strong, brave and resourceful. She’s played by the excellent Chisara Agor, who brings a fierce can-do attitude to the stage. Rather than seeing Dorothy as a character who passively accepts what comes her way, she relishes a new-found determination, driving the story.

“Theatre should be able to relate to everyone. The show is not afraid to use different genres and things from different times and mix them all up. That’s what our culture does anyway; we borrow things, repeat them and change them. It’s a modern concoction that’s still hinting at the film – Chisara Agor (Dorothy).

It’s definitely a show for all of the family, and a great introduction to musical theatre for younger audience members. I loved it, and practically skipped home.

Are you going to see it? If you haven’t booked yet, tickets are still available here.

Let me know what your favourite parts of this show are and why.

10 of the best Birmingham art exhibitions to see in 2019 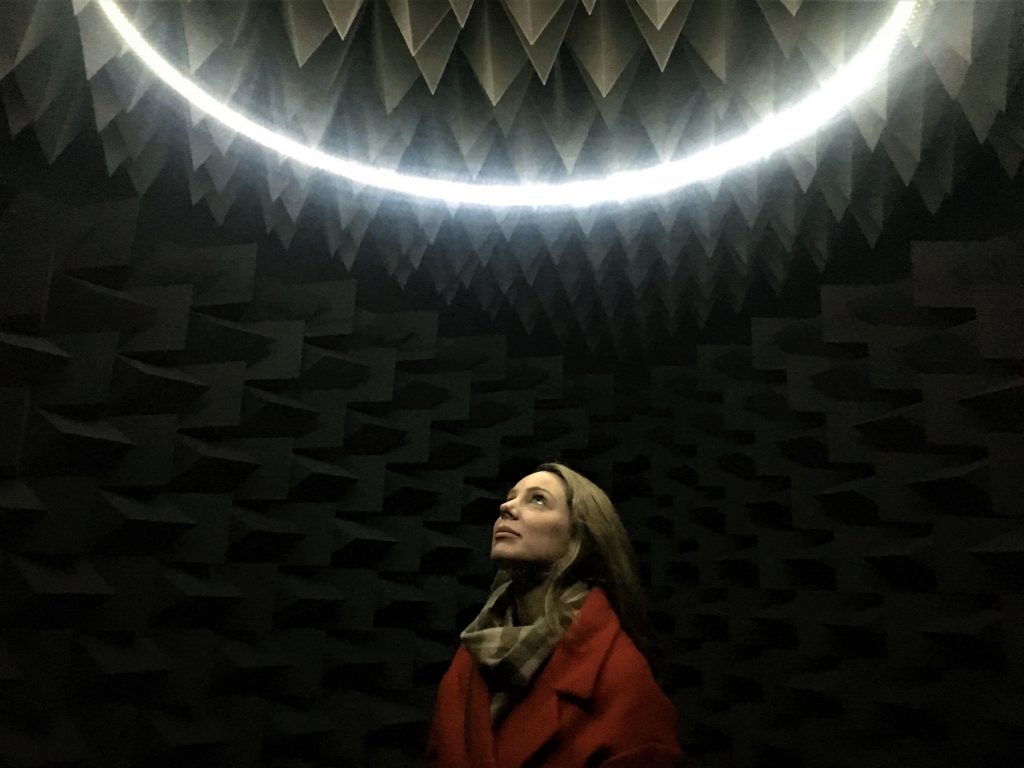