Today, I want to talk about sexism in the art world.

I’ve worked in this sector for 8 years, starting as a Gallery Girl in London. Now – as a writer – I collaborate with galleries, artists and dealers. I can see that the art world (especially the commercial side) still revolves largely around powerful men and less powerful women. It’s an open, but often unspoken, secret. Why is that? Can it change? Or is the sector destined to remain a rich man’s world?

Walk the streets of Mayfair, and through the large glass windows of fancy galleries, you will see thousand-pound paintings hanging in expensive museum glass and heavy gold frames.

You will also see, seated at the front desk, the Gallery Girl.

The Gallery Girl is a young woman, usually in her early 20s. She serves as an assistant to the wealthy Gallery Director. You can see her looking intently at a large computer screen, surrounded by stacks of auction house catalogues and the white walls of the gallery. She’s pretty. She’s slim. She’s in heels.

It’s a stereotype, yes. But – as with most stereotypes – based on fundamental truths.

I should know: for 3 years, I was a Gallery Girl for an art dealer in London.

My colleague, after several months in the job, told me that the Gallery Director, when hiring a new assistant, would look for someone with an appropriate degree in art history. But of equal importance? They had to be young and female. Oh, and attractive. But not too attractive – he didn’t want them running off with any of his wealthy clients. Recent graduates were preferred because they would say yes to most things asked.

Feeling lucky to have this job, I dutifully said yes to most things. It started with an initial phone call to the Director.

‘I probably shouldn’t say this, but our clients like women in a dress and heels’, he laughed.

If I had to wear heels as part of the art world agreement, I would do. I didn’t like it, but I didn’t protest, either.

I found an anniversary card for his wife; I booked flights for his family holiday; I found his son a flat. He didn’t ask my male colleague to do any of these tasks.

I also acquiesced to the demands of many a rich, male client, in the name of the sale. And smiled through their sexist comments: ‘I bet you’re just here to find a rich husband’.

I remember closing a deal on a Mondrian painting with a 60 year old collector. At the time I was wearing a dress with a long silver zip running down my back. The client wanted me to deliver the artwork to his Chelsea home in person. Of course he did. ‘But you would have to take that dress off in my car’, he commented, wriggling his blonde Trump-styled eyebrows.

I laughed it off.

Had I become complicit in the sexism?

One you see it, you can’t unsee it: the arts sector has an imbalance between men and women. So, too, does art history. Objectification is embedded in art history – just think of the number of female nudes and sexualised portraits painted by male artists. Has the gallery, therefore, become an extension of this?

It was the writer and art critic John Berger, who was one of the first people to call out sexism in art history. He criticised male painters for their eroticisation and objectification of women:

‘You painted a naked woman because you enjoyed looking at her, put a mirror in her hand and you called the painting “Vanity”’.

He also wrote about the disparity between men looking and women being watched:

“A woman must continually watch herself. She is almost continually accompanied by her own image of herself. Whilst she is walking across a room or whilst she is weeping at the death of her father, she can scarcely avoid envisaging herself walking or weeping. From earliest childhood she has been taught and persuaded to survey herself continually. And so she comes to consider the surveyor and the surveyed within her as the two constituent yet always distinct elements of her identity as a woman. She has to survey everything she is and everything she does because how she appears to men, is of crucial importance for what is normally thought of as the success of her life. Her own sense of being in herself is supplanted by a sense of being appreciated as herself by another….

One might simplify this by saying: men act and women appear. Men look at women. Women watch themselves being looked at. This determines not only most relations between men and women but also the relation of women to themselves. The surveyor of woman in herself is male: the surveyed female. Thus she turns herself into an object — and most particularly an object of vision: a sight.”

Within galleries, it’s true. You can see women watching themselves being looked at. I started my career in these conditions. How I looked was an essential part of the art sale strategy.

A question of worth

The question of sex imbalance, I discovered, early on, was also reflected in salary.

During my time in the Mayfair gallery, I found out that my male colleague was paid more than me. After a few too many after work drinks with him, I asked him outright what his salary was. I was shocked, and he was equally embarrassed to discover, it was several thousand more than mine. This was despite the fact that I had higher qualifications, equal art world experience, and our jobs were on the surface equal, entry level positions.

It was shocking, and unfair, and sexist.

I demanded a pay rise, and received one. But the damage was done: I knew I wasn’t valued as much as my male colleague.

I strongly believe that it is this sexism which pushes people like me out of the art world.

You won’t find many Gallery Girls older than 30. Sick of the sexism, they leave. Or set up their own galleries – and we DEFINITELY need more of that.

Sexism still casts its shadow over the art world. Both men and women need to speak up, work together, call it out, and create change.

Tue Nov 12 , 2019
In brilliant news for Birmingham, international ballet superstar Carlos Acosta will join Birmingham Royal Ballet as Director! He will take up his appointment in January […] 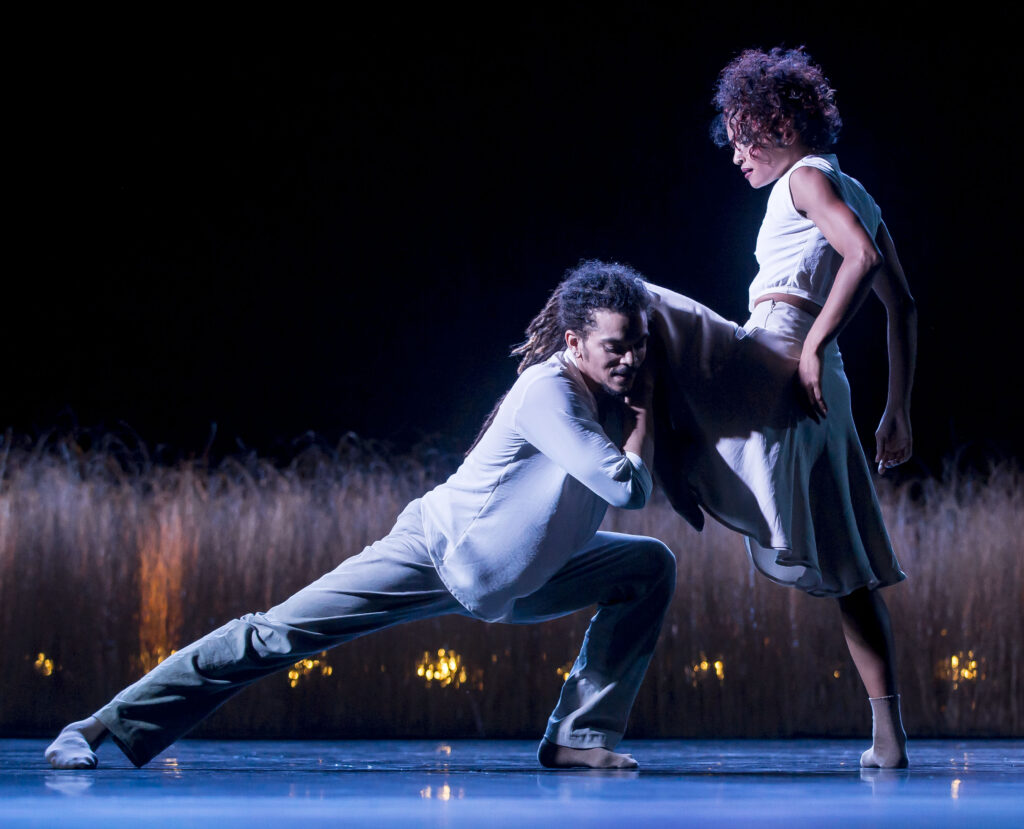