As an art historian, I usually spend my weekends in Birmingham’s best art galleries. However, I had heard that there was a gigantic moon recently landed at Thinktank Science Museum, with two contemporary art installations: ‘Museum of the Moon’ by Luke Jerram and ‘Totality’ by Katie Paterson. Venturing to the museum, what I found on display was astounding; the two works offer adults and children a magical, immersive experience at the intersection of art and science.

Created by contemporary artist Katie Paterson, ‘Totality’ is a large, rotating mirror ball featuring nearly every solar eclipse documented by humankind. Spinning and suspended in its own room, it shrouds the walls, floor and viewers in tiny illuminated solar eclipses.

Paterson’s practice involves extensive periods of meticulous research and for this installation she has brought together 10,000 images of solar eclipses. The collected images include the oldest known drawing of a solar eclipse from 1778, early 20th century photographs, contemporary images sourced from the internet and the most technologically advanced telescopes.

As the jewel-like mirror ball constantly turns, like a small rotating planet, it projects images of eclipses around the room, reflecting the progression of a solar eclipse from partial to total – mirroring the sequence of the Sun eclipsed by the Moon. This brilliant work invites viewers to interact with the installation; stepping into the space you become a part of its movement, turning alongside the ball to see its shadows passing you by and including you in its pathway.

Museum of the Moon

In a separate space is ‘Museum of the Moon’. A new touring artwork by UK artist Luke Jerram, he has used detailed imagery from NASA of the lunar surface to create a detailed replica of the moon. Measuring seven metres in diameter, the enormous suspended installation is a fusion of lunar imagery and moonlight, and it is stunning.

Situated in a large, darkened space with theatrical blackout curtains enclosing it, the moon creates an ethereal sight that visitors can enjoy by walking and sitting beneath it. The installation invites visitors to interact with the moon and space surrounding it, as you can create your own silhouettes against the light of the lunar backdrop. Accompanying musical compositions created by BAFTA and Ivor Novello award-winning composer Dan Jones add to the atmosphere.

From the beginning of human history, the moon has acted as a ‘cultural mirror’ to our beliefs. Over the centuries, the moon has been interpreted as a god and as a planet, and has been used as a timekeeper, calendar and navigation tool. Throughout history the moon has inspired artists, poets, scientists, writers and musicians the world over. Moreover, different cultures around the world have their own historical, cultural, scientific and religious relationships to the moon. Walking the whole way around this installation, I was struck by my smallness beneath the size of this statuesque moon.

Over its lifetime, ‘Museum of the Moon’ will be presented internationally, both indoors and outdoors. Depending on where the artwork is presented, its meaning and interpretation will shift. This important exhibition brings the work to the Midlands for the first time.

You can see both of these captivating art installations at Thinktank Science Museum in Birmingham this summer. ‘Museum of the Moon’ runs from 21 Jul – 20 Aug 2017 and ‘Totality’ is on show from 27 May – 1 Oct 2017. The exhibitions can be seen when purchasing a ticket to the museum. Further details about the venue, including visitor information, can be found here.

Exhibition review | Willard Wigan MBE: ‘In The Eye of The Needle’ | Museum of the Jewellery Quarter 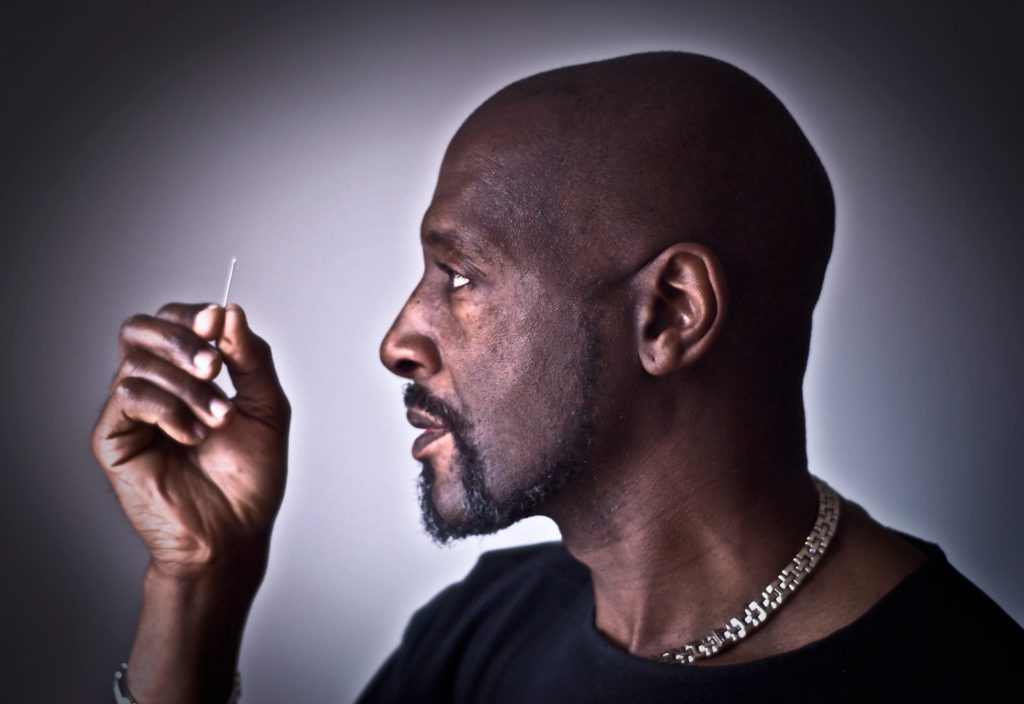