ziREjA is an award-winning photographer and performer who makes art out of rubbish, quite literally. She is one of a growing number of contemporary artists, and particularly female artists, who create eco art to present powerful messages about environmental issues. Based in Tenerife, many of her projects explore the spaces of her native island: she pictures herself in traditional Canarian costume at an overflowing land refill site, or creates installation-based interventions, such as tipping rubbish on to a street in front of party-goers at a fiesta. ziREjA’s art confronts the public with their excessive consumption, bringing their waste back into view.

What is eco art?

ziREjA refers to her work as a form of ecological art, or eco art. Eco art belongs within the larger field of environmental art, although it distinguishes itself through its socially engaged, activist, and community-based interventions. It addresses social and political issues relating to the natural and urban environment, encouraging a stimulated dialogue around topics such as climate change, beach and water pollution, and our ‘human footprint’ on the planet.

ziREjA is amongst a strong community of female artists who explore the significant and particular connections between women and nature. In series such as La maga vestida she pictures the prettified female figure within mountains of waste, making associations with the idea of the woman as a caretaker of nature. Contributions by women, such as ziREjA, in the area of eco art are significant. Many are catalogued in WEAD, Women Environmental Artists Directory, founded in 1995, which focuses on promoting environmental and social justice art.

Since the 1970s, the term ecofeminism has been used by groups who perceived intersections among feminists and other social justice movements, such as the peace and ecology movements. During the late 1970s and early 1980s, the term ecofeminism became popular in the context of numerous protests and activities against environmental destruction, sparked-off initially by recurring ecological disasters. Today the term is still referred to in relation to the associations between domination by men on women, and the domination of culture on nature. For ziREjA, it is important that so many women are creating eco art: “it’s amazing and it shows a society led by women who care about the planet. There is a maternity to our actions as we protest on behalf of Mother Nature and Mother Earth”.

The medium is the message

For ziREjA, the message is very much embedded within her medium, as she performs with and photographs trash.  Like a number of other activist eco artists, including Sarah Trouche and Marina DeBris, ziREjA turns everyday waste, such as plastic bottles, bags and rubber tires into art work. She re-uses trash to remind the public how much waste is generated by humans and to raise awareness of the pollution caused by our excessive consumption. In series such as Accumulation rubbish gets transformed into a beautiful, aestheticized art object celebrated and photographed for its pure colour, texture and form.

And the message demands action

ziREjA, above all, wants her work to instil change in society. Hers is an activist art for social justice, and she wants to raise respect for the natural world.

“I want to show all the garbage we generate as citizens to create a consciousness about the consequences of mass consumption. I want to make sure that we do not hide the garbage we produce, but prevent this and create a new economy based in social and environmental change where we become a self-confident society in which we do not need ‘stuff’ to be happy” –  ziREjA

Within an increasingly virtual world, ziREjA has also begun to connect contemporary art and social media, moving her trash art message online to invoke reactions and actions in digital viewers. In 2016, she started the hashtag #YesWeTrash on Instagram, inviting users to collaborate by reporting waste problems across the planet in their own images, with more than 3,000 uploaded to date.

Why not join the eco art movement, tagging your image of trash on Instagram with #YesWeTrash?

Art collectors | Where can I buy art in Birmingham?

Mon May 6 , 2019
Where can I buy art in Birmingham? If you’re interested in collecting art as an investment, or are just looking for a new picture to […] 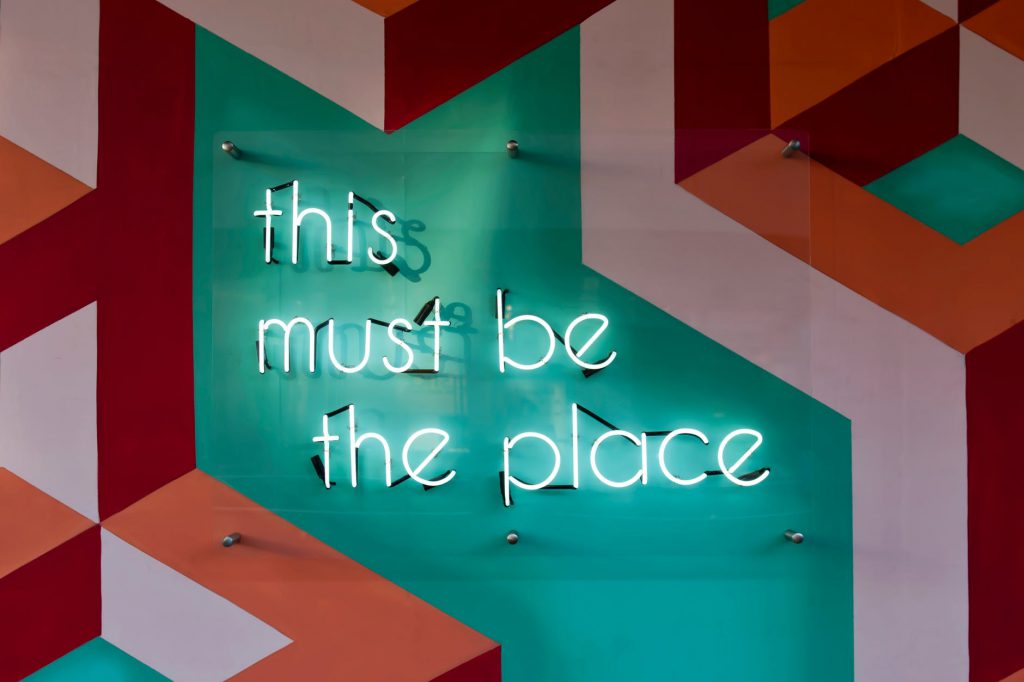