Watt in the World!

The Lunar Society have opened a free exhibition, celebrating the life of James Watt, at the Library of Birmingham. Journey to the 3rd floor to find ‘Watt in the World – The life and legacy of James Watt 1736-1819’. It forms the centrepiece of the Lunar Society’s James Watt Bicentenary programme and will run from Friday 12th July to Saturday 2nd November 2019.

The exhibition is a powerful and immersive piece of storytelling. Moving between brick walls and beautiful 18th century wallpaper, it takes you from the factory to Aston Hall to modern Birmingham.

Highlights include James Watt’s notebooks that detail his experiments, personal correspondence with friends and family, silverware by Matthew Boulton, a letter copy press designed by Watt, and Sir Thomas Lawrence’s 1812 portrait of the great engineer.

Born in Greenock in Scotland in 1736, James Watt moved to Birmingham in 1774 to enter into partnership with Matthew Boulton (1728-1809) to manufacture an improved steam engine that incorporated his innovation of the separate condenser. The Boulton & Watt engine was to become, quite literally, one of the drivers of the Industrial Revolution in Britain and around the world.

Whilst best known for his improvements to the steam engine, Watt was a man of many other talents – scientific instrument maker, civil engineer, chemist, inventor and member of the renowned Lunar Society.

In addition to the exhibition, other Bicentenary activities taking place this year include talks, tours, films, concerts, art installations and family activities; a James Watt city heritage trail; a schools project; a community engagement programme focussed on Handsworth (where Watt lived for 30 years until his death in 1819) and a conference hosted by the University of Birmingham.

“The Lunar Society is delighted to be leading the James Watt Bicentenary programme to commemorate the achievements of the great engineer. The Watt in the World exhibition will tell the story of Watt’s life and achievements and perhaps also inspire future generations of Brummies to follow in his footsteps” – Rt Hon Jacqui Smith, Chair of the Lunar Society.

“Birmingham is world-famous for being a city of innovation. 200 years ago, newcomers like James Watt came to our city because of its reputation for being creative, industrious and welcoming to new people and ideas. Those core characteristics could equally describe Birmingham today“ – Cllr Brigid Jones, deputy leader of Birmingham City Council.

The Bicentenary programme has been supported by grants from the National Lottery Heritage Fund, the W A Cadbury Charitable Trust, History West Midlands, the Rowlands Trust, the Feeney Trust, the Limoges Trust, the Edward Cadbury Trust. the Grimmitt Trust and the Jewellery Quarter Development Trust.

For more details about the Watt Bicentenary programme, you can visit www.jameswatt2019.org

Wed Jul 17 , 2019
More great musical theatre has arrived in Birmingham. The Color Purple runs from 16 – 20 July at Birmingham Hippodrome. This musical is based on […] 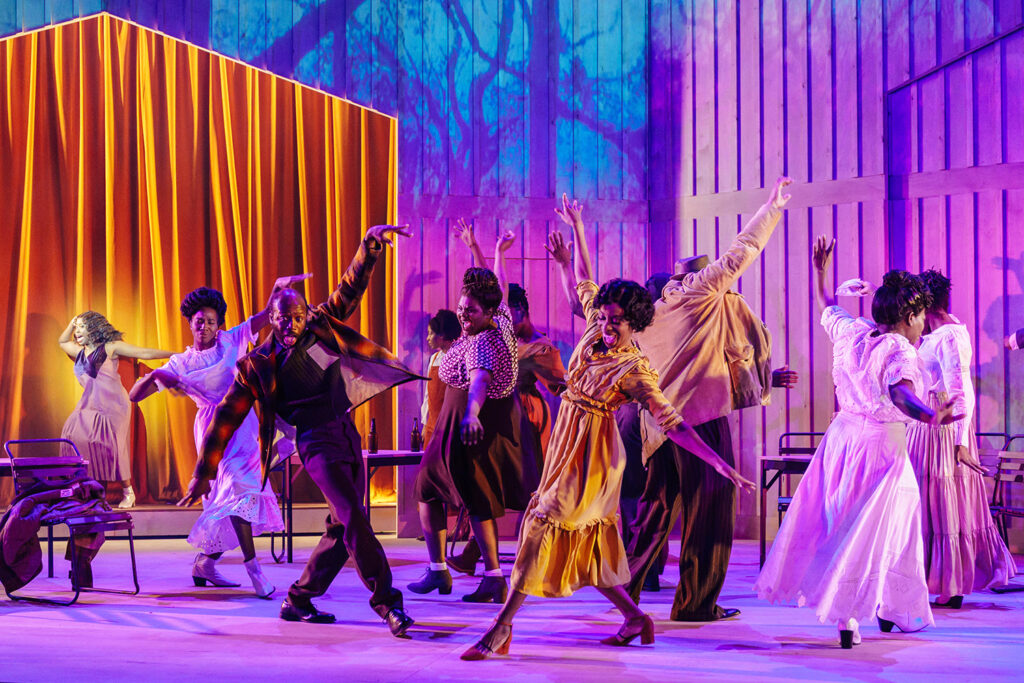