With the heatwave hitting Britain, I have been spending a lot of time in the garden with books, some of them good. One of these has been Arthur D. Hittner’s new novel ‘Artist, Soldier, Lover, Muse’ which tells the story of artist Henry J. Kapler who navigates the art world of 1930s New York alongside artists such as Edward Hopper and Reginald Marsh.

Henry J. Kapler is a likeable character, who you want to succeed, particularly given the tensions with his traditional family who question his pursuit of art. He first gains recognition with a large painting which depicts a symbolic, interracial handshake between baseball players. Charting difficult race relations, the book resonates with American politics today, showing the power of art as a form of activism, and its ability to reflect uncomfortable narratives and truths.

Punctuating the storyline are key paintings, reviews and newspaper cuttings, which chart Henry’s rise as a star of the art world. These are important inclusions: artists stories are told not by their work alone but spun by recognition, curators and critics. You also see Henry begin to meet museum and gallery directors, make studio visits to the likes of Edward Hopper, and build his confidence and reputation. It is in the lively New York art scene that Henry has to find his voice. As momentum quickens behind Henry, the book becomes an enjoyable and engaging read.

And a romance, or two

As with all artists, there’s also a love interest, or two. At a party, Henry meets fellow artist, Fiona, who makes murals. Their relationship develops against a backdrop of New York jazz, swing and easy conversation between fellow creatives in Henry’s studio. However, his love for Fiona collides with his growing attraction to ex-chorus girl, Alice. She soon becomes both a model and muse for him. Her boyfriend, Jake Powell, who plays baseball for the New York Yankees explodes in rage, and the pace quickens.

There are some beautiful moments of tenderness between Henry and his lovers. “I just put too much of myself into that painting” he admits to Fiona. And with Alice you see the relationship (infatuation) developing whilst she sits for him, breaking down barriers with candid conversations. It shows, in a big city like New York, the comfort that humans crave in each other. It also shows the artist’s studio as an extension of their identity and self; paintings have a personal history behind them.

This book cleverly captures the courage it takes to be an artist. It shows the networks needed, beyond studiously painting in an isolated studio, and the connections which inform an artist’s practice. It also reveals the struggles that many artists suffer, reconciling their commitment to an unstable career with family and romantic relationships. As World War Two draws near, Henry faces some difficult choices, one of which could cost him his life.

By the last few chapters I had also fallen for the artist, and the book has left me wanting to discover more about 1930s American art history. 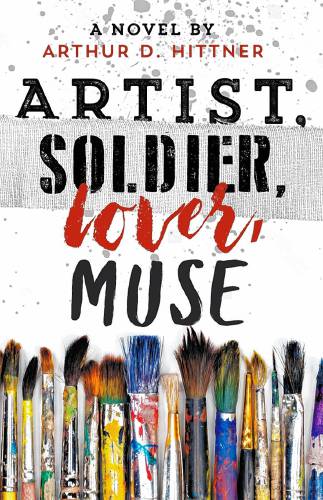 Following a degree from Harvard Law School, Arthur D. Hittner spent 34 years as an attorney with the Boston office of Nixon Peabody LLP. In 1996 his biography of one of the greatest baseball players of all time was published: ‘Honus Wagner: The Life of Baseball’s Flying Dutchman’ (McFarland Publishing), winning the 1997 Seymour Medal awarded by the Society for American Baseball Research for the best work of baseball biography or history published during the prior year.

Over the next two decades he wrote art catalogues and articles on American art and artists for national publications including Fine Art Connoisseur, Antiques & Fine Art and Maine Antique Digest.

He also researched and wrote a biography and catalogue raisonne of the life and work of Harold J. Rabinovitz (1915-1944), a talented New York City artist who met his tragic death in World War II at the threshold of a budding art career. That, in turn, provided the inspiration for ‘Artist, Soldier, Lover, Muse’, his first published novel.

You can find out more about the author, and order a copy of the book, from  his website here

Looking for other art-related books to read? Head over to my blog post Top 10 books for art lovers.

Wed Jul 18 , 2018
Black Country Type is an ongoing photographic project by Tom Hicks. I first came across him on Instagram: like many artists Tom uses social media […] 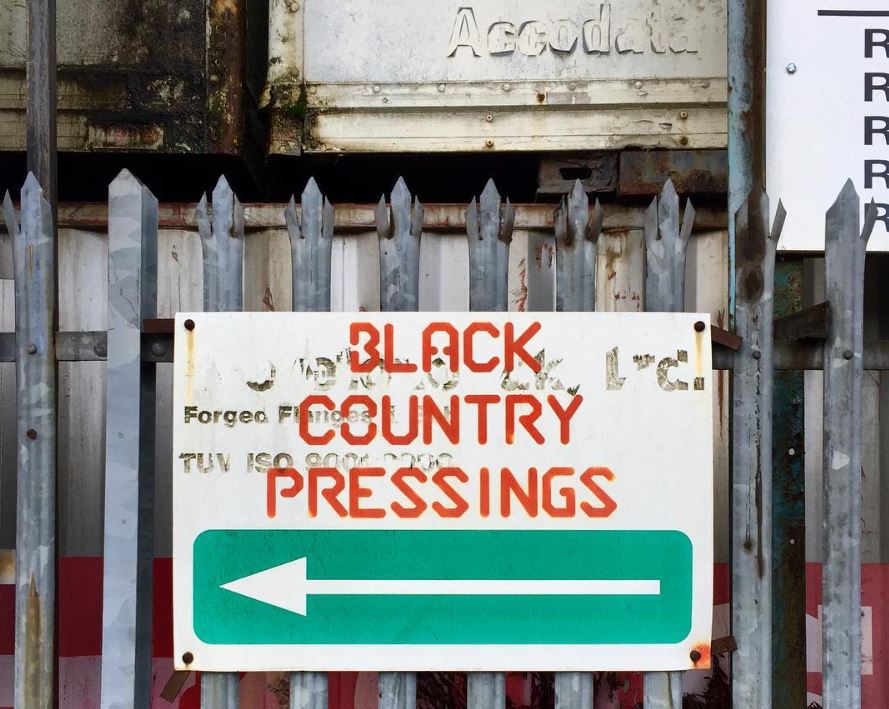