From his studio in Balsall Heath, Day Barry celebrates Birmingham’s multicultural identity through brilliantly vibrant paintings, which blend a multitude of visual influences. His most recent series focuses on fabric patterns found in the shops of Ladypool Road and market stalls. I caught up with Day Barry to find out more about his fabric design-inspired art…

First off, I wanted to find out about his name.

“Day is what I was called by my schoolmates when I was very young. Scousers abbreviate everything and David was always shortened to Day by my mates. It was common then for your mates to knock on the door and ask ‘Is your Day coming out?’. I don’t know if it’s so common now but it was then so I thought it was funny to use it”.

Born and brought up in Liverpool, Day Barry was, early on, influenced by the city’s beat poets: Roger McGough and Adrian Henry and Brian Patten, who began their careers by giving poetry readings in clubs and coffee bars. In contrast to established poets, these writers wrote poetry to be read aloud, to an audience of young Liverpudlians, usually found at football matches or music gigs, but who found poetry could also be accessible.

As Roger McGough pointed out:

“In Liverpool you’re a poet one minute, but the next minute you’re talking about football, or you’re buying bus tickets, or someone’s kicking your head in outside a pub. It’s all part of living.”

Day Barry went on to study literature and critical theory at Edinburgh University:

“I enjoyed the critical theory bit more than the literature. I think this idea of a critical perception is what I try to bring in to my work in a visceral sense. I’m trying to make art which is ultimately about seeing more lucidly”.

Meanwhile, he took art classes, from printing to life drawing, at Edinburgh College of Art, as well as etching and screen printing workshops at Bluecoat print studio:

“I did art throughout my studies and in my head there was a romantic plan to become a writer and painter and I think at one point a folk singer (stop laughing!), sort of the love child of Adrien Henri and Bob Dylan. I did put together a couple of poetry books with handprinted covers and strummed a guitar in a couple of dodgy bands and went to a lot of art classes.”

This interest in music, poetry and visual culture all meets in Day Barry’s paintings. “There’s a deliberate mixing of patterns that don’t quite belong, maybe in the same way DJs mix beats”, he tells me.

In his most recent series, he blends together motifs from Nigerian fabric patterns, which he buys from a stall “near the fish counters” in Birmingham Markets. “It’s a very unique place” he reflects, adding:

“Looking at pattern is definitely a response to being in Birmingham. There is such a richness of colour in the fabric and sari shops close to where I live and the abundance of these shops is a defining visual experience of Birmingham for me. The clothes people wear are obvious cultural signifiers and given Birmingham is a superdiverse place I had an idea of breaking up, mixing and merging different fabric patterns to create a sort of dialogue between differing shapes and colours. It is certainly a celebration of multiculturalism”.

His paintings recall the abstract Orphism of avant-garde artists Sonia and Robert Delaunay. During the 20th century, they celebrated the city of Paris in colourful canvases; the Eiffel Tower frequently appears in their paintings, standing as a symbol for the French capital, modernity and invention. And Sonia Delaunay turned her vibrant visions into fabric designs and wearable art.

Similarly, motifs and colours in Day Barry’s paintings celebrate the city of Birmingham. As he has explained:

“Patterns reduce visual experiences to manageable units of information. Pattern points towards human beings’ propensity to find order in the world – forms and shapes are equally sized and spaced out and repeated.”

“There are no actual lemons in the drawing albeit I use citrus colours so in order to kind of buy in to the idea that the subject matter is about lemons (and everything they signify) maybe you have to start imposing meaning onto the pink circles, which are of course just pink circles but could be fruit-like forms if you look at them that way”.

I ask about the artist’s extraordinary use of colour, which evokes mood, and he explains:

“I find colour exciting. I respond to it in a visceral way and I guess I am looking to make paintings that provoke a visceral response, that have a musicality, that have energy. Where there’s colour there’s chemistry right, and where there’s chemistry there’s the building blocks for life. That’s happening all around us (and within us), our eyes are a very immediate way of connecting with all that.”

And who are Barry’s creative influences?

Day Barry mentions the abstract paintings of Willem de Kooning and Howard Hodgkin, as well as the collage art of Jo Hummel Newell.

Another comparison, and clear influence, is William LaChance, whose pictures combine displaced forms and colours, cribbed from graphic design, fashion, art history and nature. Like LaChance, Barry has created a retro feel by incorporating strong graphic elements in his deliberately flattened images. Like LaChance, Barry also breaks down the boundary between high and low art.

And Barry joins a long line of radical Birmingham-based artists who have disrupted hierarchies in the art world.  Back in the 19th century, the city was home to the Arts and Crafts Movement, out of which were born the floral wallpapers of William and May Morris. These artists, and their followers, promoted the idea that art, craft and design should be perceived on equal terms. There’s a nod to this idea in Barry’s paintings.

Inside his studio, Day Barry pins collaged coloured paper and torn pieces of fabric to the wall, surrounding himself with visual influences. Music, too, inspires him: “Music is all pervading – I can’t live without it and what I listen to is very varied, as it should be. There is a song out there for every mood.”

So, what does he listen to?

“I have a set of playlists which I always seem to migrate to when I paint: Beethoven’s complete symphonies; Oasis’s back catalogue and a few Deep House playlists (particularly Shanty Deep/Oriental Deep House). When I’m not painting, I listen to lots of other stuff but I guess its like there is some music that is good to run to; for me these three are good to paint to. They help keep the energy up.”

In his paintings, Day Barry weaves together a multitude of influences – music, colour, fabrics, fashion – all of which he finds here in Birmingham.  Patterns and cultures interact, in celebratory narratives about the city. And there’s a rhythm and pace which takes life in the artist’s works, echoing Birmingham’s brilliant, beating heart.

Day Barry is represented by SUPA Gallery, where he has original paintings on sale, starting at £280.

Thu Nov 19 , 2020
It’s lockdown 2.0, which means Birmingham’s museums, galleries and theatres have been forced to close their doors to us once again. But, looking on the […] 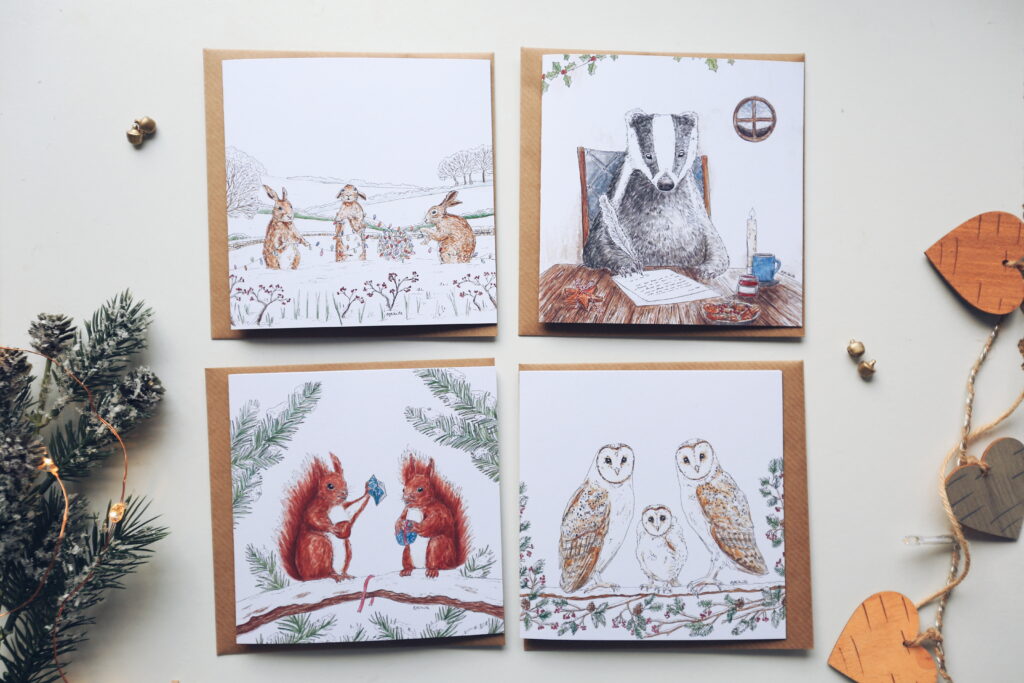