In 2020, Black History Month is more important than ever. Throughout history, the world of art has been dominated by the work of white men, and to this day, their work is continually overrepresented in museums and galleries. That’s why it is time to shine a light on Black female painters, photographers and multi-media artists. In this post, you will learn more about 10 incredible Black women artists and their work, both from history and today.

Clementine Hunter was a self-taught African American folk artist from Louisiana. She is known for her paintings which depicted daily life on the plantations where she lived and worked. Hunter never learnt to read or write, but began painting on plates and discarded fabric. Her style is distinctive, using flat planes of colour and scale shifts. In 1986, Hunter received an honorary fine arts degree from the Northwestern State University of Louisiana in recognition of her achievements. By the end of her life, her work was being exhibited in museums and sold to collectors including Oprah Winfrey. Hunter is one of the most celebrated Black female painters in history.

The second in this list of Black women artists is Sonia Boyce. Boyce is a British Afro-Carribean artist and a Professor of Black Art and Design at UAL. Her work incorporates a range of media, including print, drawing, photography, sound, and video, and explores themes including the links between sound and memory, and sometimes incorporates the spectator. Boyce also works collaboratively with other artists – her research explores art as a social practice. She has been teaching fine art for over 30 years. In February 2020, Boyce was selected by the British Council to be the first black woman to represent Britain at 2021’s Venice Biennale.

Emily Mulenga is the youngest of the Black women artists in this post. She studied at Birmingham School of Art and Chelsea College of Arts. Her work explores her identity as a digital native across a range of media, including painting, clay, and sound, drawing on the internet, video games, and cartoons. Mulenga looks at ideas around feminism, capitalism and being a millennial, considering how the internet is used as a tool of self-expression, as well as concepts including transhumanism. On her Instagram, Mulenga displays works which include paintings on yoga mats and a Tamagotchi made out of clay.

Alma Thomas is the next of our Black female painters in history. She is best known for her colourful abstract paintings. Though her compositions are simple, they express her knowledge of art history, and she has a distinct personal style. Born in Georgia, her family had moved north to Washington DC to escape increasing racial prejudice by 1906. In 1924, Thomas was the first person to graduate from Howard University’s fine arts department, and she later gained an MA in art education from Columbia. She received critical acclaim during her lifetime – the Whitney Museum of American Art exhibited her work in a solo exhibition in 1972.

Our fifth Black woman artist is Lina Iris Viktor, a contemporary British-Liberian painter, sculptor and conceptual artist based in New York. Her visually striking self-portraits predominantly use a narrow palette of richly contrasting colours – black, gold, white, blue and red. Viktor’s style incorporates intricate patterns using gold leaf. She is inspired by her cultural heritage and the African diaspora, exploring artistic traditions to explore the historical and social implications of black and gold.

Pauline Powell Burns is next in our list of Black female painters in history. She is thought to have begun displaying her paintings at 14 years old, but her first known exhibition was in San Francisco in 1890. Powell Burns is believed to have been the first African-American artist to exhibit anywhere in California. Not many of her artworks survive today, but the ones that have are realistic landscapes and still lifes. These are on display in museums in both California and Washington DC.

Ingrid Pollard is a British artist and photographer who explores social constructs including racial difference and Britishness through landscapes and portraiture. Born in Guyana, her family emigrated to London when she was a young child, and she still lives and works there to this day. She became interested in photography as a child, and studied in London and Derby. Her 1980s series of photographs called Pastoral Interludes explores the presence of Black people in the English landscape. As she writes in an accompanying caption:

“it’s as if the Black experience is only lived within an urban environment: I thought I liked the Lake District where I wandered lonely as a Black face in a sea of white. A visit to the countryside is always accompanied by a feeling of unease, dread…”.

Tamara Natalie Madden was a Jamaican-born painter and mixed-media artist who lived and worked in the United States. Her works are allegorical, and her subjects are often people of the African diaspora, recognising the inner power of those often overlooked by society. Madden created paintings based on people she grew up around in Jamaica, dressing them in beautiful, colourful fabrics. She struggled with her health throughout her short life, and used birds in her paintings as a symbol of freedom from illness. Madden lived and worked largely in Atlanta, and tragically died of cancer at just 42 years old. She leaves behind a remarkable legacy in the form of her paintings, and is one of the most highly regarded Black female painters in history.

Amy Sherald is one of the world’s most important Black female painters. She specialises in portraits addressing problems with injustice in Black culture, and deliberately paints skin tones in greyscale, taking a stand against identifying people by their skin colour. As she has explained:  “I’m painting the paintings that I want to see in museums. And I’m hopefully presenting them in a way that’s universal enough that they become representative of something different than just a black body on a canvas.”

In 2017, Sherald was selected as the official portrait painter of Former First Lady Michelle Obama, which was unveiled in early 2018 alongside Kehinde Wiley’s likeness of President Barack Obama.

Our final Black female painter in history is Loïs Mailou Jones, who was an American artist and educator. Her parents encouraged her to draw and paint as a child, and the family owned a house on Martha’s Vineyard, where Jones had the chance to meet artists and cultural figures. She studied in Boston and at Howard University, and travelled widely, spending time living in Paris, Haiti and several African countries, all of which had an influence on her painting and research. Jones painted a wide variety of subjects, and in 1990, an exhibition of her work toured the United States. She continued to produce work into her eighties, and her work is held in collections around the world.

This blog post was a collaboration between Ruth Millington and freelance writer, Rosie Crabbe.

Fri Nov 27 , 2020
Female artists have historically been overlooked and ignored. However, the art world is making significant change, by shining the spotlight on women artists in group […] 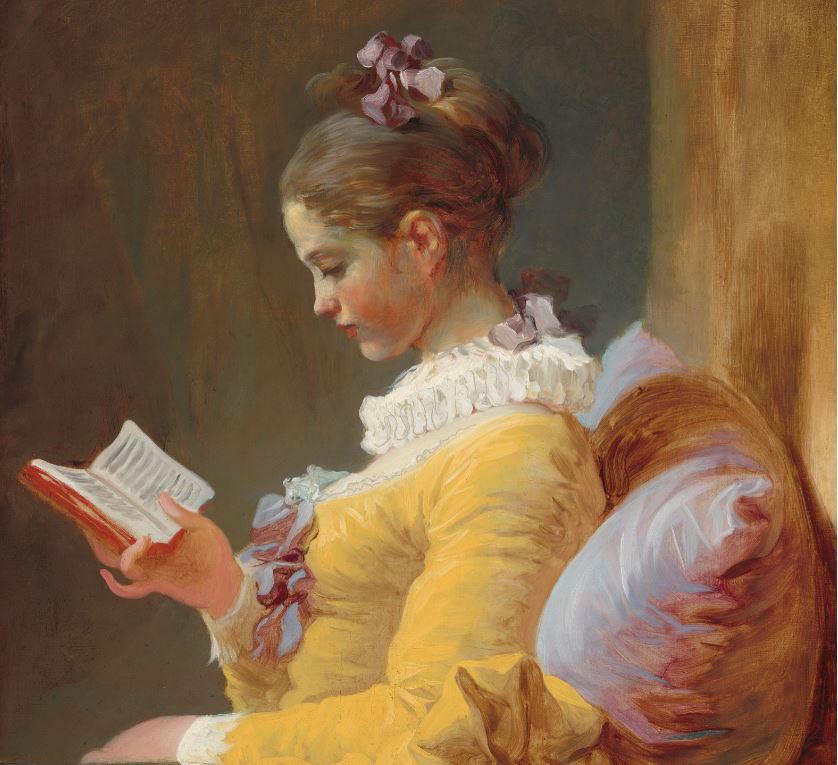