Ikon Gallery’s dazzling Carlo Crivelli exhibition is receiving all the attention at the moment. It’s great to see this Renaissance master’s sumptuous, illusionistic paintings win over critics. But, I hope they don’t overshadow another show, currently upstairs in the Birmingham gallery. Here you can find carefully stitched stories by Sámi (Swedish) artist Britta Marakatt-Labba, which stole my heart and merit equal acclaim.

In contrast to Crivelli’s huge, golden-framed masterpieces, ‘Under the Vast Sky’ features intricate, embroidered pieces on white fabric by Marakatt-Labba. But these cold, wintery scenes are just as rich with symbolism.

The artist is, above all, a storyteller. For over four decades she has produced work chronicling the history, culture and cosmology of the Sámi, the Indigenous population of the northernmost parts of Scandinavia.

Among the works on show are panoramas in which the Sámi are surrounded by white snow, living in, with and from the landscape. Numerous works mark moments of daily life experienced by different configurations of the community: in ‘Gávnnadeapmi I/The Encounter I’ (2012) two figures sit close together, fishing in an entirely white and blue environment with their catch nearby. ‘Gávnnadeapmi II/The Encounter II’ (2012) depicts another pair playfully teasing their dogs.

Marakatt-Labba’s visual vocabulary incorporates the natural landscape, the seasonal cycles, the movements of the reindeer and symbolic items like the ládjogahpir – the Sámi women’s curved hat – to skilfully and evocatively portray the Sámi’s collective way of life. With a unique mix of elegance and an almost naïve expression she elevates everyday life into poetic, visual stories which demand to be seen.

Close up, it becomes clear that Marakatt-Labba, like many women artists before her, has turned to craft as a form of protest and activism. Her skilled craftivism clearly exposes, and objects to, climate change, colonialism and the displacement of the Sámi people.

Ikon’s exhibition includes key works such as ‘Garjját/The Crows’ (1981 and 2021), in which Marakatt-Labba’s stitches bring forth a compelling allegory referencing the protests of the late 1970s against hydropower expansion, in which the artist herself was involved and subsequently imprisoned.

The crow has long been a symbol of authority to the Sámi, a creature that grabs everything it can, and in ‘Garjját’ the birds fly across the protesters in Alta (Northern Norway), but on landing they are transformed into police officers. Last year she replicated the work in its entirety, with one new addition – a Sámi flag in the hands of one of the protesters.

“For me, it’s so important to talk about what’s happening with the Earth right now. In terms of climate change, I am thinking about the ways that one thing affects another, the cyclical nature of events. When you cut down forests in Brazil, the climate will change here where I live too. Just like my work, it all comes full circle” – Britta Marakatt-Labba.

There is terror in her images, too. ‘Dáhpáhusat áiggis/Events in Time’ (2013) is concerned with more recent history. An installation, it includes a number of flour sacks – introduced to the Sámi communities by the Nazi occupation – used as canvases to convey a stark and stylised vision of the 2011 Utøya terror attack.

Furthermore, the artist has forayed into other media to carry her messages. There are small sculptures, which give three-dimensional form to figures from the embroideries, and the inclusion of sound – especially the yoik, a traditional way of singing – in several recent works. The exhibition also includes a video with sound and sketches for ‘Historja/History’ (2003), Marakatt-Labba’s epic tableau narrating the history, the spiritual world, the land, landscape, and everyday life of the Sámi people.

There’s something to be learnt from Marakatt-Labba’s carefully crafted, evocative panoramas and the indigenous people she represents. With her needle, this artist speaks out about the forces threatening the minority group’s rights and rituals, connected to the land which they respect. Through her woven works, she advocates for the survival of Sámi culture, which needs protecting and preserving. This is a sublime show of stories in which Marakatt-Labba affirms the Sámi way of life with a soft yet striking power.

Under the Vast Sky runs until 29 May 2022 at Ikon Gallery, Birmingham

Review | Beauty and the Beast at Birmingham Hippodrome

Thu Mar 10 , 2022
Disney’s Beauty and the Beast has arrived at Birmingham Hippodrome! 26 years after it first debuted on Broadway, I was excited to see if this […] 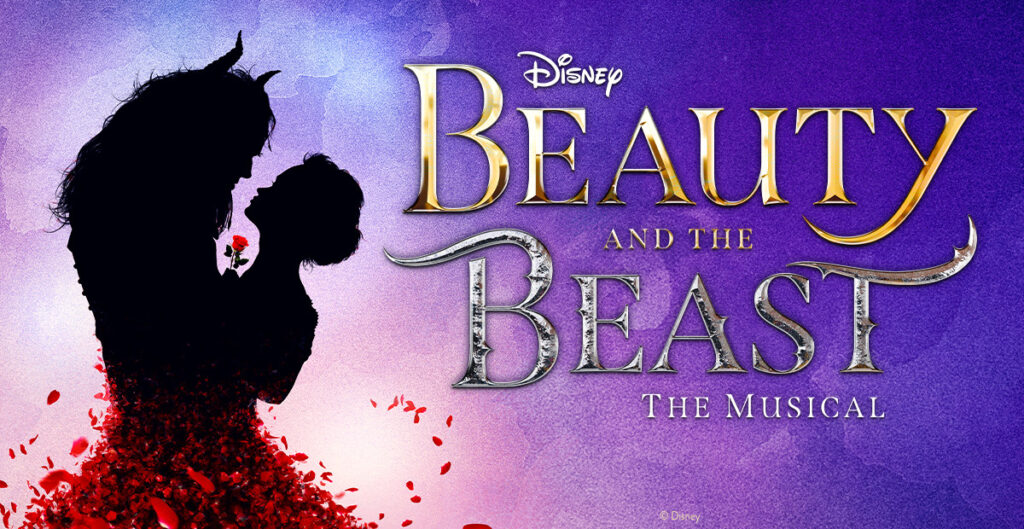