Amongst an overgrown field of flowers and a horizonless landscape, a couple emerge: framed by a deep red sky, one face veiled, a partner’s hand gloved, this is Victor Rubin’s Alchemical Marriage. The latest series of paintings by the celebrated Australian artist are being exhibited for the first time in Sydney’s Fellia Melas Gallery. Opening a week after Australia’s historic ‘yes’ vote, welcoming same sex marriage to the country, Rubin’s richly painted landscapes appear as altars to the complexity and diversity of human relationships.

Victor Rubin is a prolific painter, whose practice is firmly rooted in Australian art history’s deep relationship with the landscape. Aged 17, he joined a uniquely exciting arts institution, The Bakery Arts School, in Sydney. Over a period of three years, from 1967-69,  he attended life drawing and painting classes where he studied under the country’s most eminent artists: John Olsen, the abstractionist William Rose,  ‘colourfield’ pioneer Janet Dawson, as well as visiting painters Russell Drysdale and Donald Friend.

Like these artists, Rubin abandoned the traditional landscape format with its delineated sky, horizon line and earth. The canvases Back Water and East Coast picture encounters with an abundant Australian wilderness, in which calligraphic lines dip and twist, and an all-over quality unifies the gestural and expressively painted forms. Like the evocative landscapes of Olsen, whom Rubin today considers a friend and mentor, these images are defined by their energy and essential untidiness.

Rubin’s powerfully simplified style also points to Sidney Nolan. Like Nolan, he locates the identity of individuals through an association with their backdrop. In Silver Thread human forms bleed into fields through bold, black brushstrokes, bodies and backdrop interweaving. Yet, unlike Nolan’s narratives of historical figures in the outback, these are imagined characters in surreal, dreamscapes. A myriad of mythologies merge, giving way to Rubin’s own alchemy. In Egyptian Ornaments the iconography of ancient Egyptian archaeology intersects with the vocabulary of carved totem poles, resonating with Graham Sutherland’s obsession with Standing Forms during the 1950s. The surrounding scene is infused by the presence of the two deified idols; a mysterious glow emanates from the figures, encompassing the canvas.

Rubin’s interest in myth-making is also marked by the abundant, botanical imagery planted throughout his landscapes. In Lilie Vale the figure is encircled by wild, white lilies; a couple appear amongst pastel-coloured posies atop long, sweeping stems in Highland Wind. The allegorical imagery of flowers has been used by artists since the beginning of Western art history. In the Greco-Roman tradition, flower representation became infused within legend, epitomised by the abduction of Persephone, who was captured by Hades while picking narcissus flowers. The Pre-Raphaelite Brotherhood later adopted flowers to invoke associations with love, desire, motherhood, and faithfulness. Painstakingly painted flowers famously float besides Ophelia, and the Lady of Shalott.

Whilst Rubin’s heroines are framed by flowers, their monumental presence overpowers the willowy, effervescent characters pictured by the Pre-Raphaelites. A floral arrangement of wild roses, rather than adorning Eros Rose, seems to extend and take strength from her mantle. Paintings such as French Horizon also show Rubin’s protagonists bearing large hands, evoking primitive associations, and linking them to the land on which they stand firm. These bold and beautiful women recall Picasso’s classicised bathers, or the peasants painted by Natalia Goncharova in her celebration of Russia’s indigenous cultures. The strong, three-dimensional and rounded figures in Hinderland Romance recall the large, domed rock formations of the Kata Tjuta, also known as the Olgas, in Australia’s Alice Springs; this association with sculpture endows them with a sense of the statuesque. There is a weight to the femininity featured in Rubin’s mythology, creating overtones of grandeur.

Yet, Rubin’s imagined landscapes are not the domain of goddess-like women alone. They are often accompanied by the appearance of male, or androgynous figures, in fields where human dramas are left to play out. In Princely Negotiation two characters face each other, their forms fusing together as the viewer is left questioning the matter of the mediation taking place. In a number of other works, such as Waltzing Harlequin or Trance Dance, social and human relationships are navigated and represented through the alignment of dance, moments of high drama commemorated in each painted performance.

The inclusion of indistinct figures echoes the psychologically-charged characters imagined by Francis Bacon. During the late 1980s Rubin spent a significant period of time in London’s Notting Hill, where Bacon lived. It was at this point in his career that he became more interested in anthropoid figures, made famous by his painting Sydney draught – So, why are we here? (1982-83), which was bequeathed to the Art Gallery of New South Wales by Patrick White. Quasi-human creatures couple many of the paintings in this show, whilst fragmented human forms fill a number of black and white canvases, including Eyes Intwined, in an exploration of the human condition. In abstracted, smaller canvases, such as Fox Trott, Rubin’s subjects are distorted; humanity is spun around in structural ambiguity, coming in and out of focus.

Whilst Rubin makes undeniable reference to Bacon, his paintings do not duplicate the existential outlook of his British counterpart. Instead, these paintings revolve around the interconnection of people on a physical level and in psychic states. Figures emerge as Jungian archetypes, characterised by their attire: a flowing gown, gloves, or a harlequin costume. Appearing beneath the soft light of dusk or a dreamlike dawn, Rubin’s veiled players are imagined in archetypal events and tableaux of initiation, union and creation. They intimate marriage, or perhaps a funeral ceremony. Often positioned in rhythmic pairings, their natural symmetry and balance is connected to the order of the landscape, and cycles of life.

Resolutely figurative and narrative-based, Victor Rubin’s re-imagined landscapes prove that he is an artist who has mastered storytelling, as well as painting. His figures emerge from a collective consciousness, pictured in a celebratory display of human drama, identity and relationships. An accumulation of art historical sources and influences, Rubin’s alchemical myth-making metamorphoses flowers, figures and fields. Against an Australian backdrop, identity is interconnected to the landscape from which it appears, and disappears into an uncanny outback.

You can find out more about Victor Rubin’s exhibition ‘Poesie – Figures of the Field’ , which is on show at Fellia Melas Gallery in Sydney until December 18th, here. 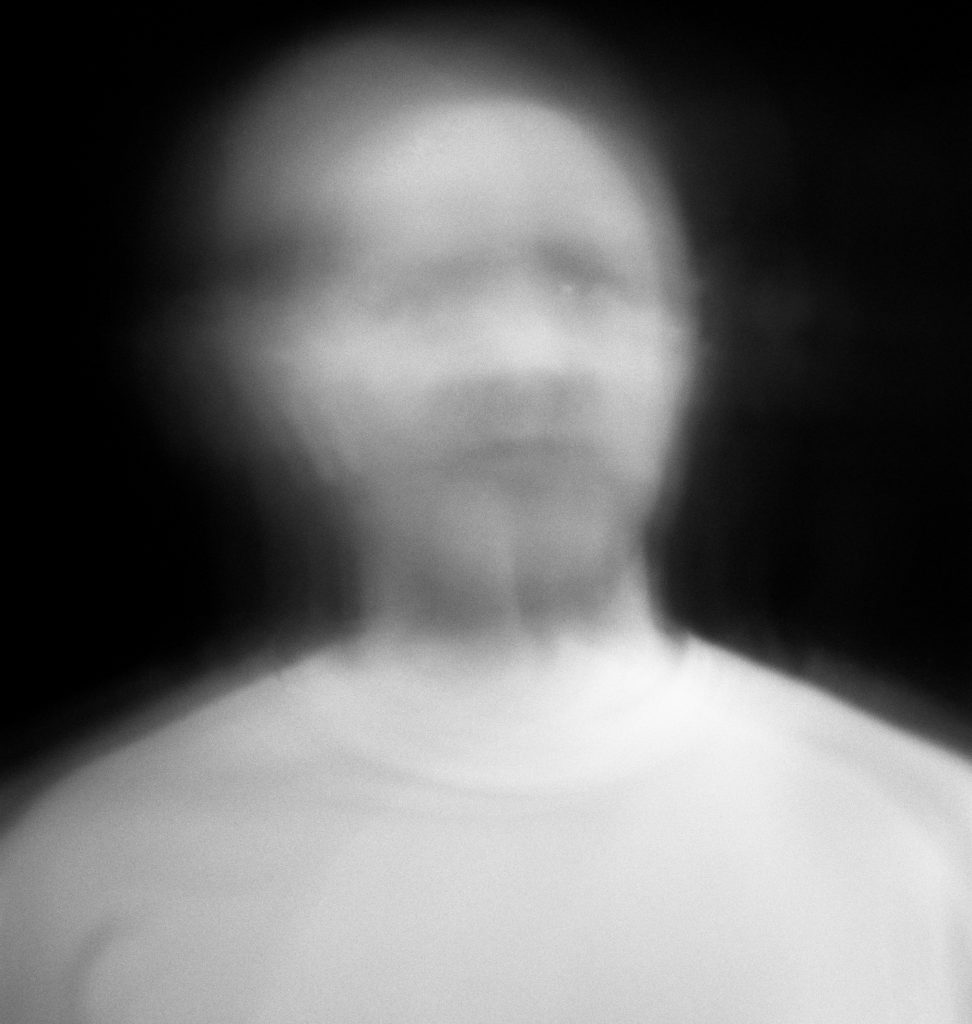