Can you name 5 women artists? Many people can’t. If you can, it probably takes you much longer to think of five female artists than five male artists. Why is that? Women artists have traditionally been written out of art history. Gender inequality in art is deep rooted and continues today. Tate want to change that. They have just announced five large-scale solo exhibitions of women artists to open in 2020-21.

Why Have There Been No Great Women Artists?

Pick up a traditional art book, and it’s dominated by male artists: Monet, Manet, Van Gogh, Leonardo da Vinci, Andy Warhol. The list goes on. In an essay written back in 1971 the American art historian Linda Nochlin asked: “Why Have There Been No Great Women Artists?” It is considered the first major essay for feminist art history.

Instead, she explores the institutional obstacles that have prevented women (in the West) from succeeding in the arts. She demonstrates the exclusion of women from art education, support, public spaces, and social networks.

For example, from the Renaissance through to the 19th century, the drawing of the nude was considered an essential artistic skill. However, it was considered improper for women to attend life drawing classes until the late 19th century. When women were eventually admitted, they were usually supervised by men and their models were often purposefully (and counter-productively) draped.

“There are no women equivalents for Michelangelo or Rembrandt, Delacroix or Cézanne, Picasso or Matisse, or even in very recent times, for de Kooning or Warhol… as we all know, things as they are and as they have been, in the arts as in a hundred other areas, are stultifying, oppressive, and discouraging to all those, women among them, who did not have the good fortune to be born white, preferably middle class and above all, male. The fault lies not in our stars, our hormones, our menstrual cycles, or our empty internal spaces, but in our institutions and our education” – Linda Nochlin.

There is another reason why women have been excluded from art history’s canon of ‘great artists’. The type of art created by women – such as textiles, embroidery and pottery – has often been undervalued and not considered ‘real’ or ‘fine art’.

Now in its fourth year, the social media campaign #5WomenArtists takes place each Women’s History Month and aims to increase the awareness of gender inequity in the arts. It began by simply asking the question ‘Can you name five women artists?’ Led by the National Museum of Women in the Arts in Washington D.C., over 1000 galleries, museums and cultural institutions around the world have since taken part in the discussion on their social and digital channels. This year they are also being invited to publicly make pledges or announcements to support gender equity in the arts.

Tate have announced five large-scale solo exhibitions of women artists currently in development, all set to open at its galleries in 2020-21. The announcement was made as part of the #5WomenArtists campaign, organised by the National Museum of Women in the Arts in Washington D.C. to coincide with Women’s History Month.

Tate Britain will celebrate two of the most important figurative painters of their generations.

In May 2020 the gallery will open the first major survey of the work of Lynette Yiadom-Boakye (Turner Prize nominee 2013).

This will be followed in 2021 by a career-spanning retrospective of Paula Rego’s paintings, drawings and prints.

Tate Modern will highlight the work of two Eastern European sculptors in its 2020 programme, beginning in June with an immersive exhibition of Magdalena Abakanowicz’s huge textile sculptures.

This will be followed in November by a retrospective of Maria Bartuszová, an artist renowned for her experimental abstract works in plaster evoking natural forms.

Many more exhibitions, commissions and displays of women artists at Tate Britain, Tate Modern, Tate Liverpool and Tate St Ives are taking place over the course of this year, with more to be announced as part of Tate’s full 2020 programme this summer.

The Bigger Picture: Women Who Changed the Art World, written by Sophia Bennett and illustrated by Manjit Thapp, offers young readers an introduction to some of the most renowned women artists.

The Art of Feminism, edited by Helena Rickett and written by Lucinda Gosling, Hilary Robinson and Amy Tobin, traces the way feminists have shaped art and visual culture over the past 150 years.

I’ll be adding both to my book wish list.

You can see my recommended art history books here.

Interested in the topic of gender inequality in art history? Find about 6 artists breaking gender stereotypes since 1600 in my earlier blog post here. 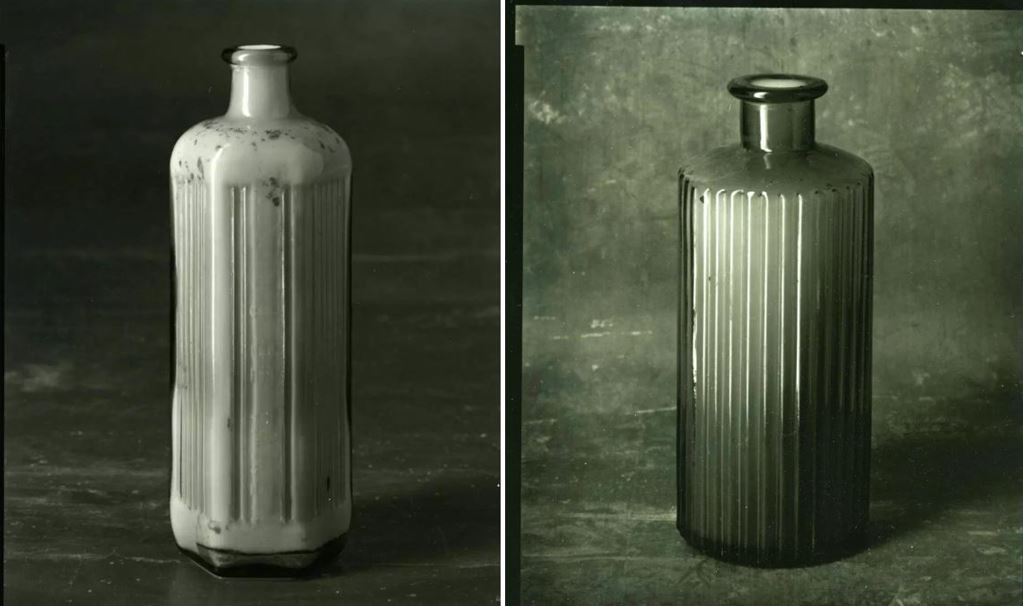