A new exhibition of paintings by renowned Birmingham artist Arthur Lockwood (1934 – 2019) has opened at Birmingham Museum & Art Gallery (BMAG). The artist is known for his urban and industrial watercolours of Birmingham and the Black Country. This is the FIRST TIME the museum has shown these works, which show life inside traditional manufacturing firms. The exhibition is helping to celebrate 300 years of history for family owned firm Webster & Horsfall.

The free exhibition runs from Thursday 30 January to Sunday 4 October, and features artefacts from the company’s extensive archive alongside a display of Arthur Lockwood’s paintings of the firm. It was opened by Webster and Horsfall CEO, Charles Horsfall, and historian and author, Professor Carl Chinn, MBE.

Webster & Horsfall was established in 1720 and, amongst its many achievements, was responsible for producing the wire for the first successful transatlantic cable laid in 1866.

Arthur Lockwood was renowned for capturing the industrial landscape of Birmingham and the Black Country. He documented the manufacturing heritage of the region through his paintings, which included a number of watercolours depicting the work undertaken at Webster & Horsfall’s Hay Mills factory and the people who were employed there.

“Everyone connected with Webster & Horsfall is incredibly proud of its long and distinguished history,” commented Charles Horsfall. “The firm was established just thirteen years after the Act of Union led to the establishment of the United Kingdom and its work has been at the heart of manufacturing in the region, and indeed the world, ever since.

“Arthur Lockwood’s paintings beautifully capture the essence of Webster & Horsfall and the people who have helped to make it such a success. This exhibition is a fitting tribute to everyone involved with the company as we look back on 300 years of our history.”

Birmingham Museums acquired over 700 watercolours and sketches from Arthur Lockwood as part of the Lottery-funded Collecting Birmingham project. This exhibition is the FIRST TIME his paintings have been on display at BMAG and are part of a celebration of Lockwood’s work, following his death in 2019.

Professor Carl Chinn MBE said: “Webster & Horsfall is still innovating 300 years on and this exhibition celebrates the skill, ingenuity and adaptability of this world-class Birmingham manufacturer. It also recognises the dedicated workers, who Arthur Lockwood captured so vividly in his paintings. I can think of no more fitting place to host this exhibition than Birmingham Museum & Art Gallery.”

Objects from Birmingham’s science and industry collection will delve further into Birmingham’s industrial past as part of the exhibition. Visitors will also see examples of the transatlantic cable, made from Webster and Horsfall wire, which revolutionised communication between the UK and the USA.

Find out more about the exhibition at www.birminghammuseums.org.uk/bmag/whats-on/webster-and-horsfall-300-years-of-innovation.

Wed Feb 12 , 2020
Matthew Bourne is a master of storytelling. And he tells tales through modern dance. Last night’s production was a dark, fantastical and magical re-telling of […] 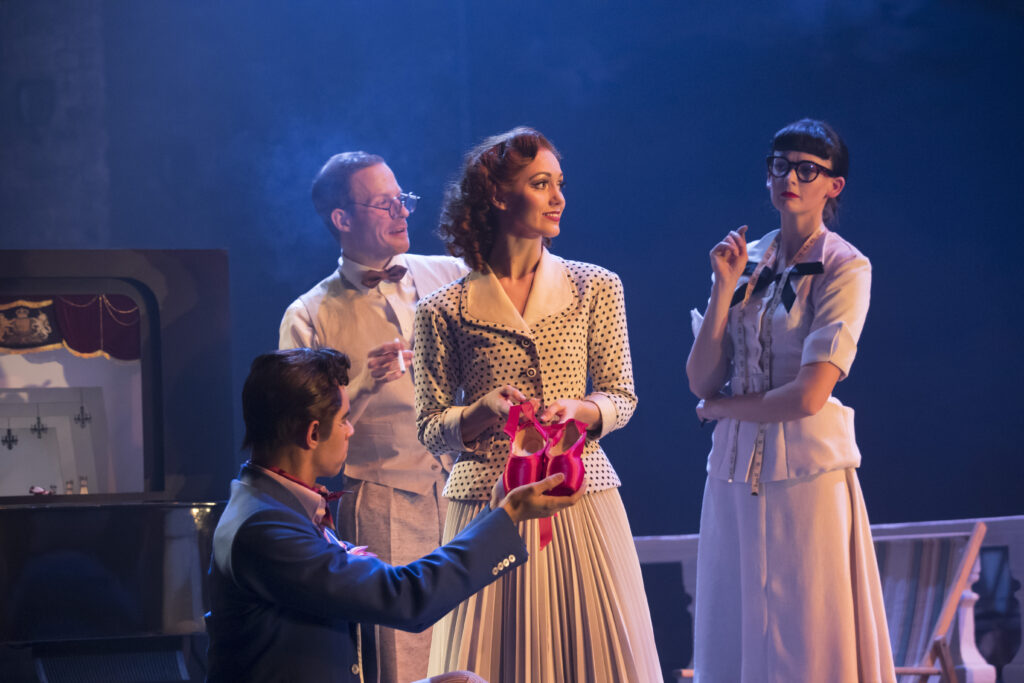