Gigantic, gaping sea monsters, coral-covered maidens, one-eyed cyclopes, goddesses and golden coins – these make up ‘Treasures from the Wreck of the Unbelievable’. It’s Damien Hirst’s latest exhibition and his first major show in 13 years, which has taken a full decade to create and stage in Venice. The premise: a shipwreck uncovered a decade ago, and now housed here, along with museum copies of the recovered artefacts. The accompanying catalogue significantly opens with Ariel’s song from Shakespeare’s late and fantastical play about a shipwreck, ‘The Tempest’:

Of his bones are coral made;

Those are pearls that were his eyes:

Nothing of him that doth fade,

But doth suffer a sea-change

Into something rich and strange’.

It’s a nod to magic and mystery, which is then followed by another story – that of this shipwreck – which is equally filled with the language of myth and fable:

‘In 2008, a vast wreckage site was discovered off the coast of East Africa. The finding lent credence to the legend of Cif Amotan II, a free slave from Antioch (north-west Turkey) who lived between the mid-first and early-second centuries CE….The freedman’s one hundred fabled treasures – commissions, copies, fakes, purchases and plunder – were brought together on a colossal ship, the Apistos (translates from Koine Greek as the ‘Unbelievable’)…yet the vessel floundered.

The collection lay submerged…for some two thousand years before the site was discovered in 2008…this exhibition brings together the works recovered in this extraordinary find’.

This narrative is echoed through photography, which show artefacts from the ship standing on the ocean floor, casting shadows and haunting silhouettes. These are then shown being pulled to land, encrusted with corals and marine life, in several films.

Taking main stage are Hirst’s objects, and there are almost 200 of them, which fill the entirety of French collector François Pinault’s two museums in the city, Palazzo Grassi and Punta della Dogana. Venice is the perfect setting for this water-themed show, abundant with classical references, and many of the objects are as exquisite as the originals they replicate.

I recommend starting at Palazzo Grassi, where you will meet ‘Demon with Bowl’: standing taller than eighteen metres, this monumental figure fills the museum’s marble-pillared atrium, from floor to ceiling. As you move upwards, climbing to the upper galleries, you are able to view the headless creature from various viewpoints – it is mesmerising.

Walking within the carefully curated galleries, you are met with objects including ‘Skull of a Cyclops’ in bronze, ‘Cerberus’ in Carrara marble and ‘Andromeda and the Sea Monster’, positioned below a ceiling, frescoed with illusionistic, classical scenes. Accompanying labels tell of myths – Damien Hirst has obviously been reading ‘The Odyssey’, amongst other ancient texts. As you climb higher, the objects become more fantastical (and kitsch). ‘Skull of a Unicorn’, ‘Goofy’ and a barnacle-encrusted ‘Mickey’ make a mockery to any lingering beliefs about the shipwreck’s reality. Viewers are smiling, from art aficionados to children.

“It’s all about what you want to believe” – Damien Hirst.

There are darkened rooms of glass-protected utensils, such as scythes, and golden coins, which point to the place of the museum in aestheticizing the historical artefact. Hirst is remarking on the museum’s power to frame objects in a particular way, turning anthropology into decorative art.  He also turns his touch to the image of the art collector: on one wall a smoothly sculpted ‘Bust of the Collector’, formed out of bronze, is pointedly hung up and covered, along one side, in exaggerated coral.

This striking show has all the usual themes that you would expect from Hirst – sex, death, mortality – and it even includes a shark. At the same time, it is layered in myth. Hirst creates a commentary on the stories that artists, collectors, museums and the art world cultivate. But for me, the biggest myth of all is that this show can be attributed to Hirst. He has a team of highly skilled artists behind him, which is easy to forget in the mythical land of the Unbelievable. Hirst, in recent years, has become more collector and museum owner than artist, making him the perfect person to curate this collection of thalassic tales.

‘Treasures from the Wreck of the Unbelievable’ is displayed across 5,000 square meters of museum space and marks the first time that Palazzo Grassi and Punta della Dogana, the two Venetian venues of the Pinault Collection, are both dedicated to a single artist. It will be on show until 3rd December 2017 and you can book tickets here. 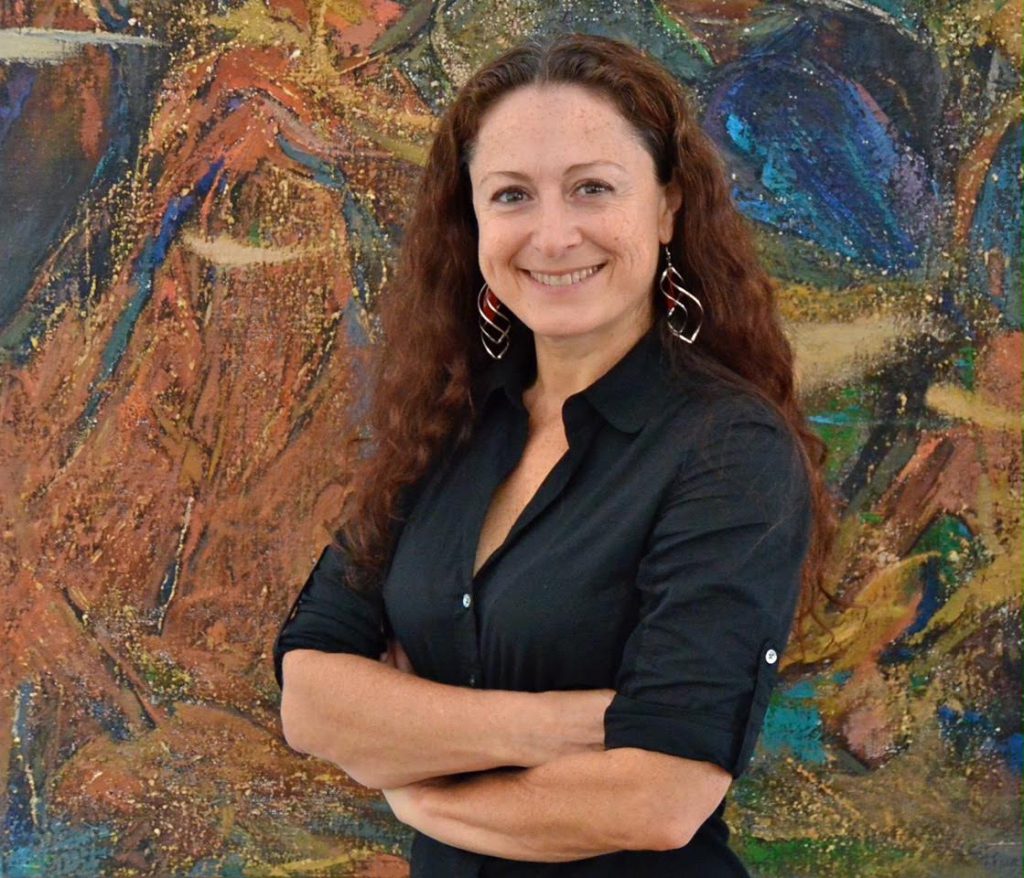