When Warrington artist Eric Tucker died in 2018, he became the unlikely art sensation of the year. This former labourer, and self-taught artist, had hidden his talent for 60 years. But his family found 400 paintings and thousands of drawings stashed in his attic, under the staircase, and in his shed. National newspapers dubbed him ‘Warrington’s Secret Lowry’ in recognition of his subject matter: working-class life in a Northern town, from smoky pubs to bustling street scenes.

Now, Warrington Museum & Art Gallery are honouring the late artist with a tribute he hardly dared dream of – a full retrospective at the 170-year-old gallery.

And I am excited to reveal that I have worked with the artist’s family on a book, telling the incredible story of ‘Eric Tucker: The Unseen Artist’.

It was this time last year that I received emails from editors at several newspapers. They knew the story was going to be big.

“An unskilled labourer, who left school at 14, has produced a secret legacy of 400 paintings. We think they’re worthy of L.S. Lowry. Can you take a look and give us an appraisal?”.

I took a look, and I was immediately blown away. This was an amazing find for art history. Warrington artist Eric Tucker was a remarkable painter, draftsman and storyteller.

Yes – I could see influences of Lowry. But also British Surrealism and Edward Burra.

This self-taught artist had developed a unique and distinctive style to capture working-class life with evocative realism.

Features appeared in the Daily Express, Daily Mail and i newspaper, amongst others, sharing this exciting story for the art world.

The artist’s nephew awoke to John Humphrys on Radio 4 telling the world that the find could be worth millions of pounds!

Though he painted for more than 60 years, Eric rarely spoke of his passion for art, and made little effort to show his work. A few months before his death, Eric spoke to younger brother, Tony, of his dream of an exhibition.

Determined to honour Eric’s last wish, the family opened his house as a gallery, for a one-off, 2-day exhibition. Younger brother Tony said, “We didn’t know how many people would come and have a look, we thought maybe one or two of the neighbours.” In fact some 2000 people came from near and far, queuing round the block to see the artist’s images of everyday life in an industrial Northern town.

The success of the pop-up exhibition paved the way for talks between the Tucker family and Warrington Museum & Art Gallery, who have been working together since to curate the exhibition – Eric’s first at a public gallery.

‘Eric Tucker: The Unseen Artist’ features a broad selection of Tucker’s paintings and drawings, including favourites from the house exhibition and many never-before-seen images, alongside a recreation of the small front room in which every painting was created.

Accompanying the exhibition is a book: Eric Tucker: The Unseen Artist. It has been an absolute honour to work with the artist’s family on this, which explores Eric Tucker’s life and the importance of his art.

It explains why Eric Tucker’s artworks – painted with authenticity, empathy and a sophisticated innocence – mark a significant contribution to modern British art.

Over 49 pages, it includes beautiful illustrations of his paintings and drawings.

The exhibition ‘Eric Tucker: The Unseen Artist’ runs from Saturday 23 November 2019 to Sunday 23 February 2020 at Warrington Museum & Art Gallery. It is FREE to visit.

You can buy a copy of the book here.

For more information on Warrington artist Eric Tucker’s life and work, please see www.erictucker.co.uk. The website includes a series of prints for sale.

10 unmissable art exhibitions in Brum & the West Midlands in 2020

Fri Dec 20 , 2019
2020 is going to be a brilliant year for art in the West Midlands. Birmingham will host some blockbuster shows, from modern master Cézanne to […] 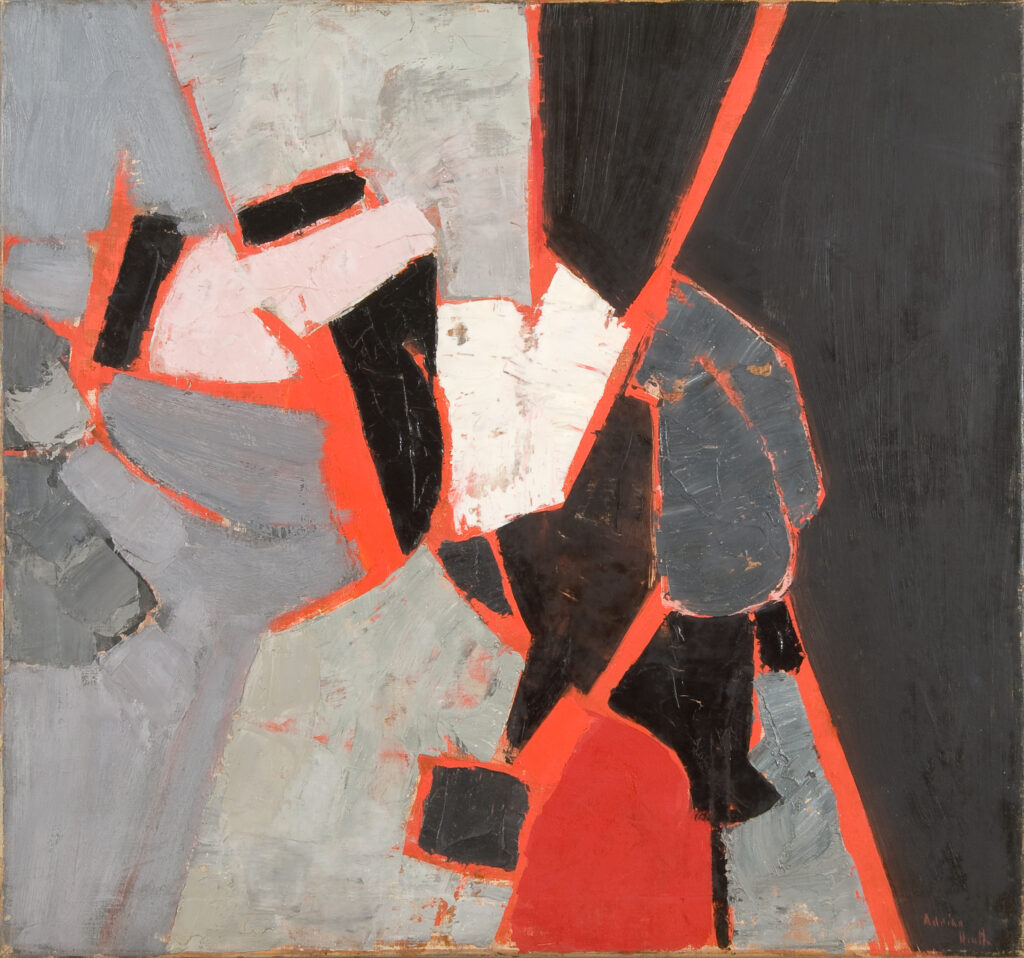