The movie ‘Ghost’ – a classic fantasy thriller – has proven to be one of cinema’s biggest all-time hits. Starring Patrick Swayze, Demi Moore and Whoopi Goldberg it was the highest grossing film of 1990 and won an Oscar for screenwriter Bruce Joel Rubin.

Rubin adapted his screenplay for this musical, which made its West End premiere in summer 2011.

Walking back to their apartment late one night a tragic encounter sees Sam murdered and his beloved girlfriend Molly alone, in despair and utterly lost. But with the help of Oda Mae Brown, a phony storefront psychic, Sam, trapped between this world and the next tries to communicate with Molly in the hope of saving her from grave danger…

Stars of the show

Charlotte-Kate Warren played a likeable Molly, believable in her grief, and singing the romantic tunes charmingly. She was joined by Niall Sheehy (Titanic The Musical, Miss Saigon, Les Miserables, Wicked) as Sam. Whilst I can imagine that no-one would quite live up to the swagger of Swayze, his vocals were superb.

West End musical theatre star Jacqui Dubois (original London cast of Rent and Children of Eden) has returned to play Oda Mae Brown, the part made famous in the film by Whoopi Goldberg. She brought sass and sauciness to the stage, stealing the show with her comic timing, expressive delivery and excellent vocals.

Also of note were James Earl Adair with his haunting performance as the Hospital Ghost and Lovonne Richards as the Subway Ghost.

Sparking the show into life is the staging, lighting and effects, ingeniously designed by illusionist Richard Pinner, and designers Dan Samson, Nick Richings and Mark Bailey. Projections evoke the New York skyline, backstreets and its subways, as well as ascents into the heavens and ghostly forms.

My main question ahead of the show was whether they would include the famously phallic pottery-wheel sequence.

The story’s most iconic and moving scene was performed to The Righteous Brother’s Unchained Melody, echoing the film version.

As Bill Kenwright has said:

“Ghost is a story full of hope and is one of those films which never leaves you”.

The book by Bruce Joel Rubin and score by Dave Stewart and Glenn Ballad come together beautifully. It is a moving piece of theatre, which will leave you humming Unchained Melody as you leave. Just watch out for ghosts.

Wed Jan 23 , 2019
Introducing Odox: a new gallery, artist studios provider and project space in Birmingham. Based in the Jewellery Quarter, Odox is an artist-run space, which will […] 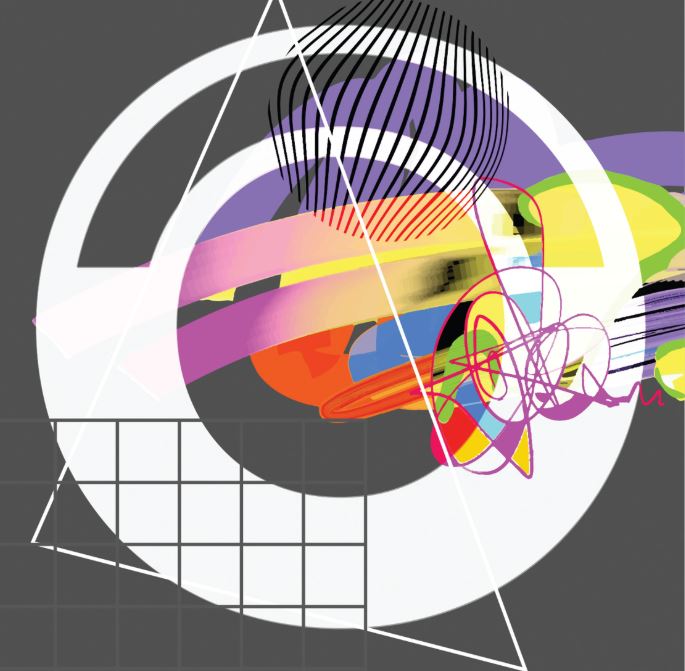