Did you know that Birmingham owns thousands of Shakespeare treasures, including a First Folio, dating back to 1623? This iconic book is the centrepiece of a engaging new exhibition at the Library of Birmingham, ‘Everything to Everybody: Your Shakespeare, Your Culture’, which runs from 22 July until November 2022.

This exciting exhibition brings to life Brum’s Shakespeare Memorial Library, with objects from the collection including the rare 1623 Shakespeare First Folio – this is the first collected volume of Shakespeare’s plays and bought for Birmingham’s public collection in 1881.

Other items on display include rare Shakespeare-related illustrations by the likes of Salvador Dali, Pablo Picasso and Arthur Rackham. Also bringing the Bard’s work to life are production photographs, music scores, colourful production posters, programmes and playbills. This is a show which proves that Shakespeare’s words were written to be performed.

Founded in 1864, Birmingham’s Shakespeare Memorial Library was the first great Shakespeare Library in the world.  Expressly established for all the citizens of the town, it helped win nineteenth-century Birmingham a reputation as a trailblazing modern city. But it has long been forgotten and its items kept locked away in storage. This exhibition and the wider ‘Everything to Everybody’ Project is recovering this precious heritage for today, and sharing it once again with the city to which it belongs.

The show also incorporates new responses to Birmingham’s distinctive Shakespeare heritage in film and spoken word. Within a section called Future Forward, there is a powerful new commission by Birmingham’s Poet Laureate Casey Bailey, titled Bodily Anguish, which has been inspired by Ira Aldridge in Othello.

The exhibition challenges visitors to think about what Shakespeare and culture means to them today, and how they themselves can effect change in the city.

Professor Ewan Fernie, Project Director ‘Everything to Everybody’ Project has said:

“This wonderful, thought-provoking and challenging exhibition reveals the ‘everything to everybody’ ethos as the key to Birmingham’s historic identity and present-day potential. We’re delighted to be showcasing the riches of the world’s first great Shakespeare library, including many items that have never been seen before. And we’re thrilled to have cooperated with the RSC on an exhibition which invites all its visitors to make their own mark on culture and drive forward positive change.”

For children there is the chance to construct a library out of building blocks and for all visitors an opportunity to create a pin badge advocating for change in the community.

I highly recommend a visit to this free, family-friendly exhibition, which proves that Shakespeare’s stories still carry meaning for us all today.

‘Everything to Everybody’ Project’s Your Shakespeare, Your Culture is free to visit at The Gallery, Level 3, Library of Birmingham from July 22 to November 5.

Fri Aug 12 , 2022
“Fiction is art and art is the triumph over chaos” wrote Pulitzer prize-winning author John Cheever. There’s no chaos quite like that of the art world […] 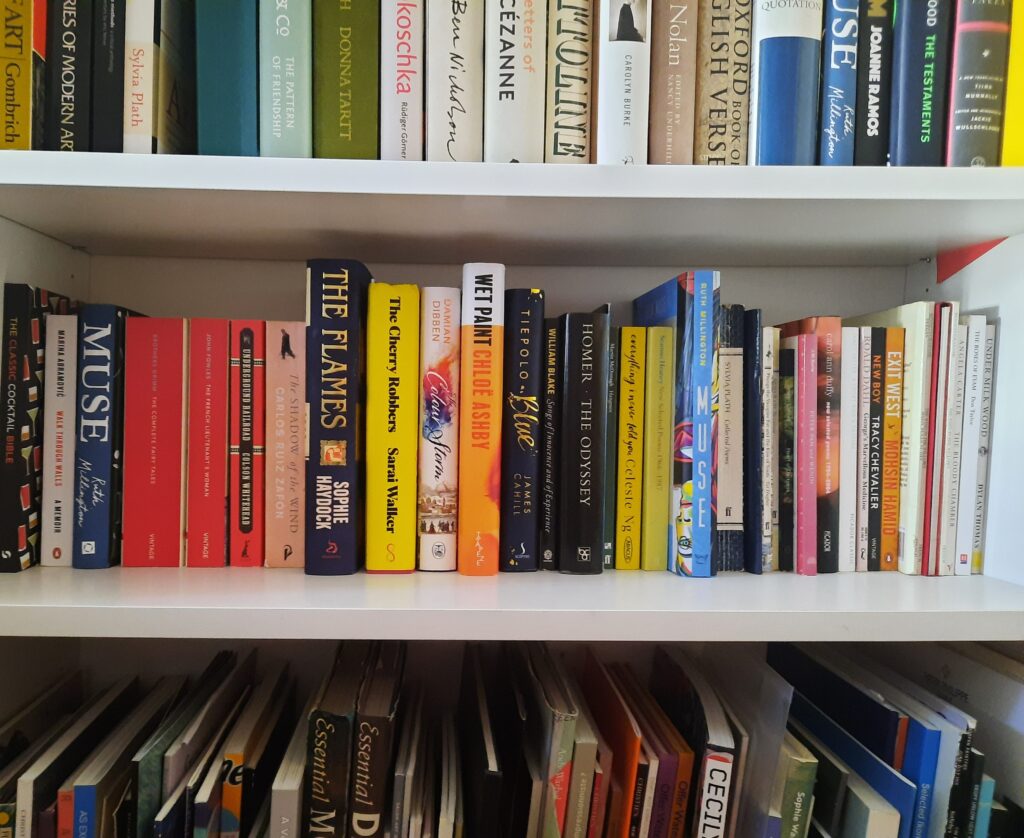