Birmingham Shakespeare Library wins Lottery funding! Did you know that Birmingham is a Shakespeare city? A major £1.7 million project, ‘Everything to Everybody’, is about to reconnect Brummies with their hidden heritage. It’s a project which is very close to my heart, as I was involved in writing the successful bid to the Lottery Fund last year! And I am very pleased to be an ambassador for this exciting new project as it comes to life in the city.

Birmingham’s Shakespeare Library is housed in the iconic Library of Birmingham. And it’s an amazing collection. It contains Shakespeare’s 1623 First Folio. It holds second, both editions of the third, and fourth folios, about 70 further rare and early editions, and books in 93 languages, from Abkhazian to Zulu.

There are also remarkable works of art by Salvador Dalí and Picasso, illustrating Shakespeare.

And all of this belongs to Birmingham!

‘Everything to Everybody’ – a collaboration between the University of Birmingham and Birmingham City Council – will revive the fortune of the city’s almost-forgotten Birmingham Shakespeare Memorial Library.

You’ll be able to access and learn about the collection online. The vast majority of the Birmingham Shakespeare Memorial Library’s publicly-owned treasures are unknown. But a new online catalogue will share these items, with Birmingham, and the world.

“I am so happy that the ‘Everything to Everybody’ Project has been awarded these funds. There are so many brilliant, talented, curious people in Birmingham, who, because of the Heritage Fund’s decision will get the chance to explore the work of our greatest writer like no other generation before them.  Creating access changes everything. This project will help revive the legacy of the city’s great people’s Shakespeare Library, connecting it to the forgotten history of Birmingham as a pioneering cultural centre. It will seek to engage and involve ordinary people from all of Birmingham’s diverse communities with this fantastic cultural resource. I am proud to be its patron and I can’t wait to get started on the next stage!” – Adrian Lester, Project Patron.

You can volunteer! The project will also give volunteers the opportunity to acquire new skills as they help to digitise the collections and work with community groups and partners to organise events.

This ground-breaking project will restore the world’s first great people’s Shakespeare Library to everyone in the city, reanimating Birmingham’s historic, multicultural Shakespeare collection in time for the 2022 Commonwealth Games.

The programme will be delivered via a range of more than 40 collaborations with established and grassroots cultural organisations, including the Royal Shakespeare Company, the Shakespeare Birthplace Trust, the Birmingham Rep, Birmingham Museum and Art Gallery, Desiblitz and Sense Arts.

With thanks to the funders!

The National Lottery Heritage Fund has granted £675,200 to the project, which has also secured significant funding from Mike Gibbs and History West Midlands. The total value of the project currently stands at £1,710,667.

“The founders of the Birmingham Shakespeare Memorial Library tried to give ‘Everything to Everybody’, including the most precious books and culture. They wanted to make a new, more richly inclusive kind of culture with all the citizens of the city.  Now, more than 150 years later, we’re going to try again” – Project Director Professor Ewan Fernie.

Why is ‘Outsider Art’ selling for thousands today?

Thu Feb 13 , 2020
Outsider Artists. Today, they are winning over the art world. Once relegated to the margins of the market, Outsider Art has been embraced by dealers, […] 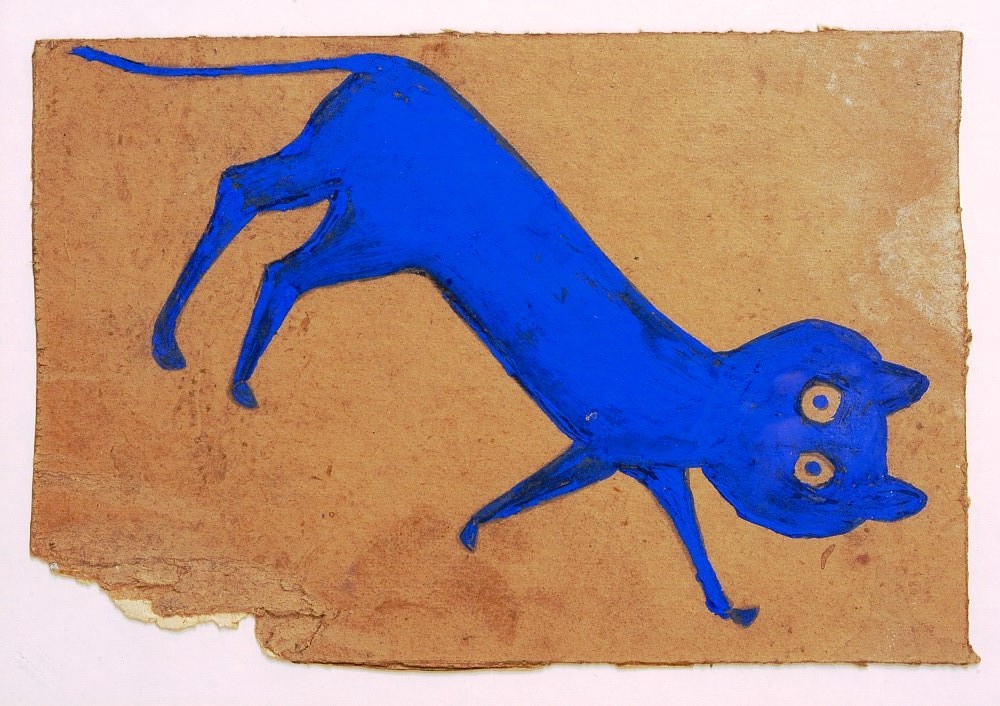