The internet is going wild for a new, emerging artist. Her solo show has already been featured by major papers and publications around the globe. Normally, this would make me very happy. But, on this occasion, I’m actually feeling embarrassed. Why? Because the artist is Britney Spears and her work looks bad. Very bad. It signals a worrying new art world trend: the rise of celebrity painters.

It was announced today that Britney Spears has just landed a show at Galerie Sympa, in the Southwestern French village of Figeac. The gallery shared details of the exhibition on Instagram:

“We’re thrilled to announce that we will be opening @britneyspears first solo show in a contemporary art gallery on Saturday January 18 2020, from 6-9PM.”

The show is titled Sometimes you just gotta play!!!!!! after the caption Spears gave on an Instagram post, in which she shared a video of herself painting. And it will run “till the world ends” – a nod to her 2011 song of the same name.

Now, I would be excited if I saw the work was interesting, original or showed the promise of something good. However, the image shared by the gallery is astonishingly bad.

It’s a poorly painted image of some flowers and swirls in pastel colours.

To be fair to the singer, Spears donated this painting to a Las Vegas charity auction back in 2017, where it sold to Robin Leach, host of CBS series Lifestyles of the Rich and Famous, for $10,000 (£7,708). The singer then donated the proceeds to victims of the shooting that happened at the city’s Root 91 Harvest music festival a month before.

Spears explained that “The flowers in my painting represent a new beginning, and it’s in that spirit that we move forward.”

And I applaud anyone using art as therapy.

Celebrity painters: stick to the screen!

So, what’s my problem? I’ts not with a pop singer taking up painting. Britney, I still love you! Instead, my issue lies with with the platforming of celebrity artists – because of their name, rather than any actual talent.

Britney’s show continues the trend of celebrities being given shows because of their brand.

Sylvester Stallone was given a show of his paintings at the Russian Museum in St Petersburg. And they’re terrible!

Jim Carrey is another example of a Hollywood star who should stick to the screen. His crudely coloured abstract paintings are poor. The comic actor has even made a short film about his art – and it’s painful.

Increasingly, galleries are giving celebrities and influencers shows. And it’s having a negative impact on new artists.

I’ve met many young art students and emerging artists who talk about amassing a large following on social media as their ‘way into’ the art world. This is because they see influencers and celebrities, like Britney, given opportunities, because of their followings or name.

These artists then worry more about marketing their work and building a brand than creating meaningful work. Insta-fame is seen as a quick win for artists, and it’s affecting the quality of art.

You see this celebrity spell being cast across the arts.

Talent is being side-lined for social media influence. It’s embarrassing for the art world.

Dazed Magazine has already dubbed Spears’ artwork ‘iconic’ and decided that ‘during our turbulent times, this is the show the world needs.’

This is not the show the world needs. We don’t need any more bad celebrity art shows when there’s real talent crying out for wall space.

Mon Jan 20 , 2020
It’s never been easier to take a self-portrait. Instagram is full of them. But why are we all so obsessed with taking selfies? Art History […] 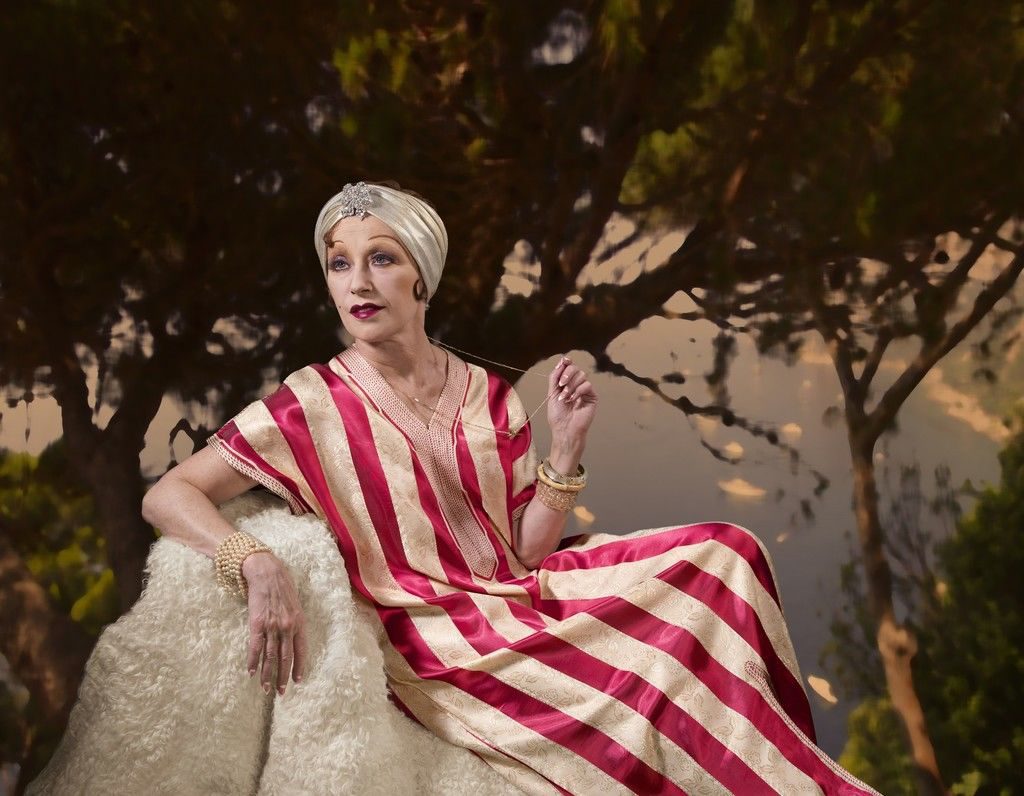